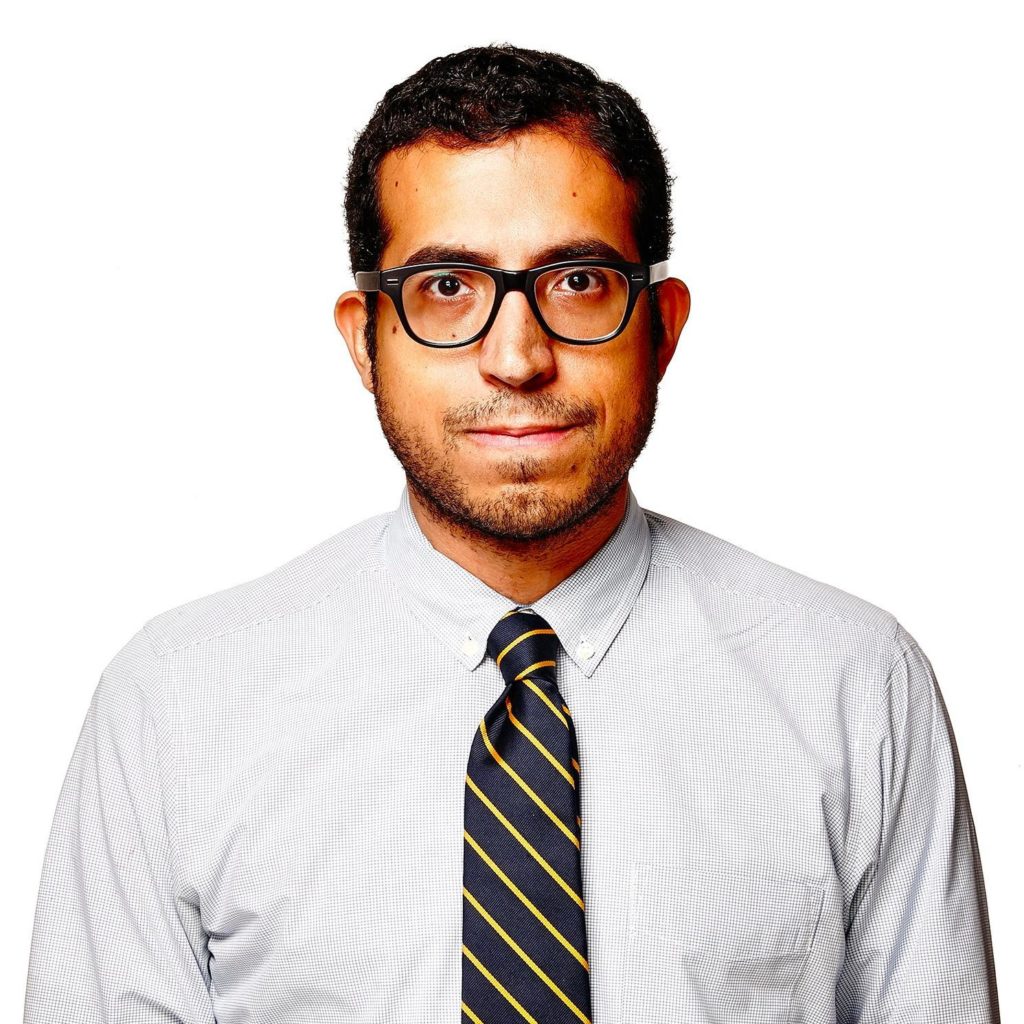 Gilbert Cruz is the Television Editor of The New York Times and the editor of Watching The Times‘s TV and film streaming recommendation site. Before joining The Times in 2015, Cruz was an editor at Vulture — New York Magazine‘s culture site, as well as at Time Magazine. He loves books and Oregon and got engaged in Cannon Beach, just 90 minutes from Portland. It’s a great place to visit in the summer.