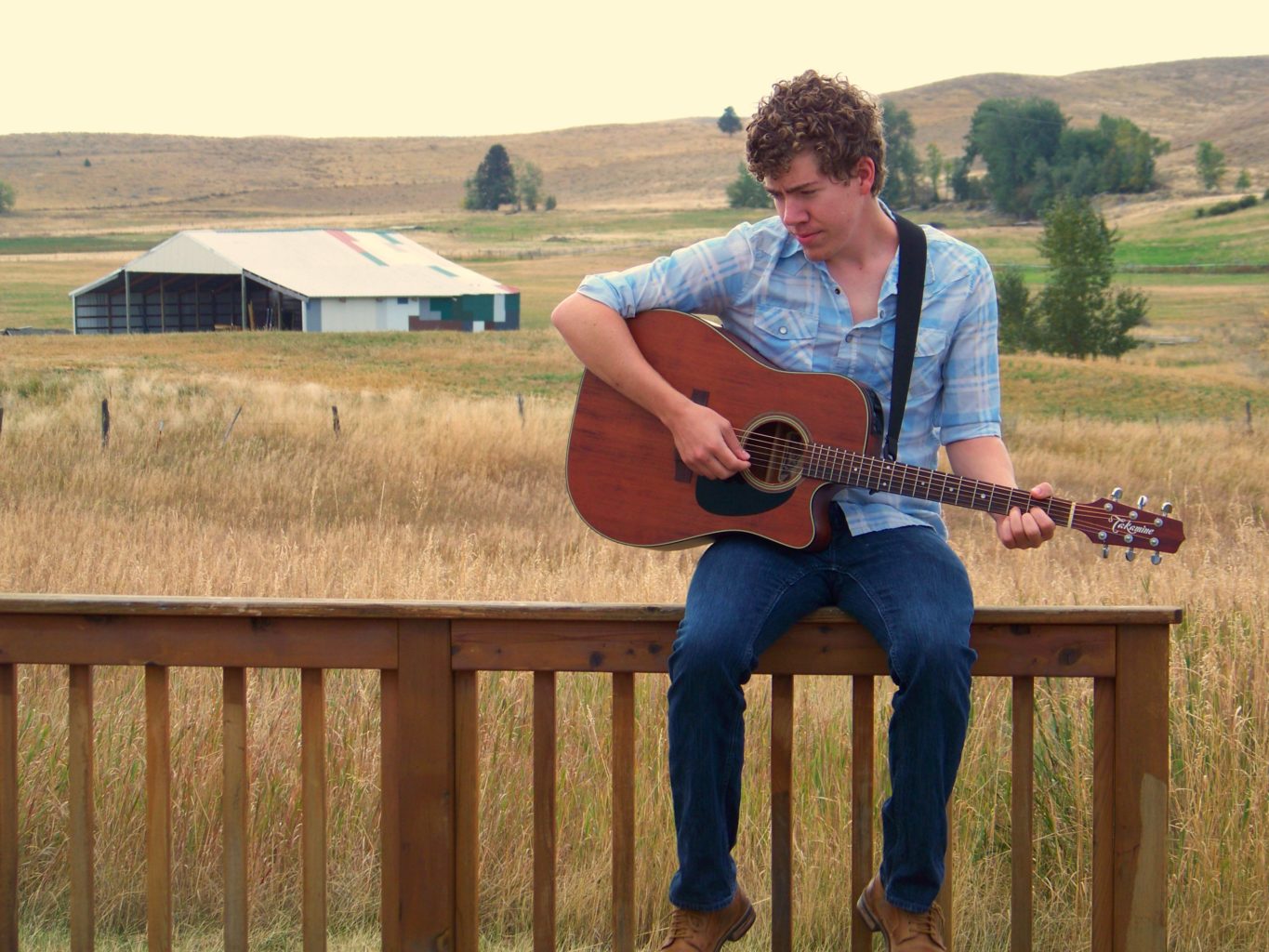 Jesse and the Liars

Jesse and the Liars formed as a chance to explore Jesse Garrett Johnson’s songwriting onstage. Johnson pushes his voice to create melodies that work within a pop sensibility, while folk and rock influences such as The National, Neil Young, and the Velvet Underground encourage Johnson to move beyond what is expected in a song. Based in Corvallis, Oregon, Jesse and the Liars features George Estreich on guitar and Marty Main on bass.

Jesse Garrett Johnson. Jesse grew up in Hurricane Mills, Tennessee, where he began playing guitar and writing music at the age of ten. His songs often draw on images of growing up in the south and portraits of people he’s known. When writing, Jesse looks to artists such as Elliott Smith and Nick Drake as he relies on the simple pairing of a guitar and a voice. In Jesse and the Liars, he explores where his songs can go within a more complex soundscape.

George Estreich. After playing guitar by himself for thirty years or so, George discovered it was more fun to play with other people. Besides Jesse and the Liars, George also plays electric and acoustic guitar with the bands Mule on Fire and Actionators. George is the author of two books: Textbook Illustrations of the Human Body (poems), and Oregon Book Award-winning memoir The Shape of the Eye.

Marty Main. Marty misspent his youth playing jazz, ska, and noise-pop in the San Francisco Bay Area. After many years in the recording studio as an engineer, producer, and part-time session musician, he moved to Corvallis and retired from music for 15 years. George found him in a wine-fueled jam session and dragged him off the musical retirement woodpile to play bass in his multitude of music endeavors.

Jesse and the Liars will give a Pop-Up Performance at 1pm in the Sculpture Court.