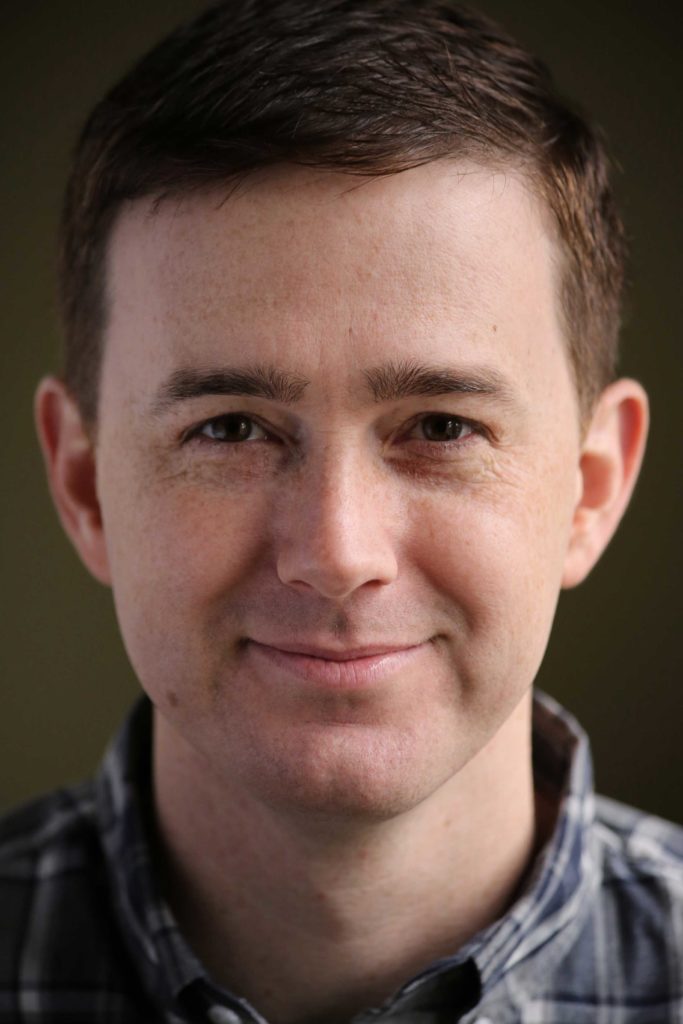 Mike Lawrence is the award-winning illustrator of Muddy Max: The Mystery of Marsh Creek (with Elizabeth Rusch) and the novel The Incredible Adventures of Cinnamon Girl (by Melissa Keil). The Star Scouts series (published by First Second) is his debut as a solo graphic novelist. In addition to making comics, Mike has created several pieces of public art for his hometown of Portland, Oregon, where he lives with his wife and two sons.