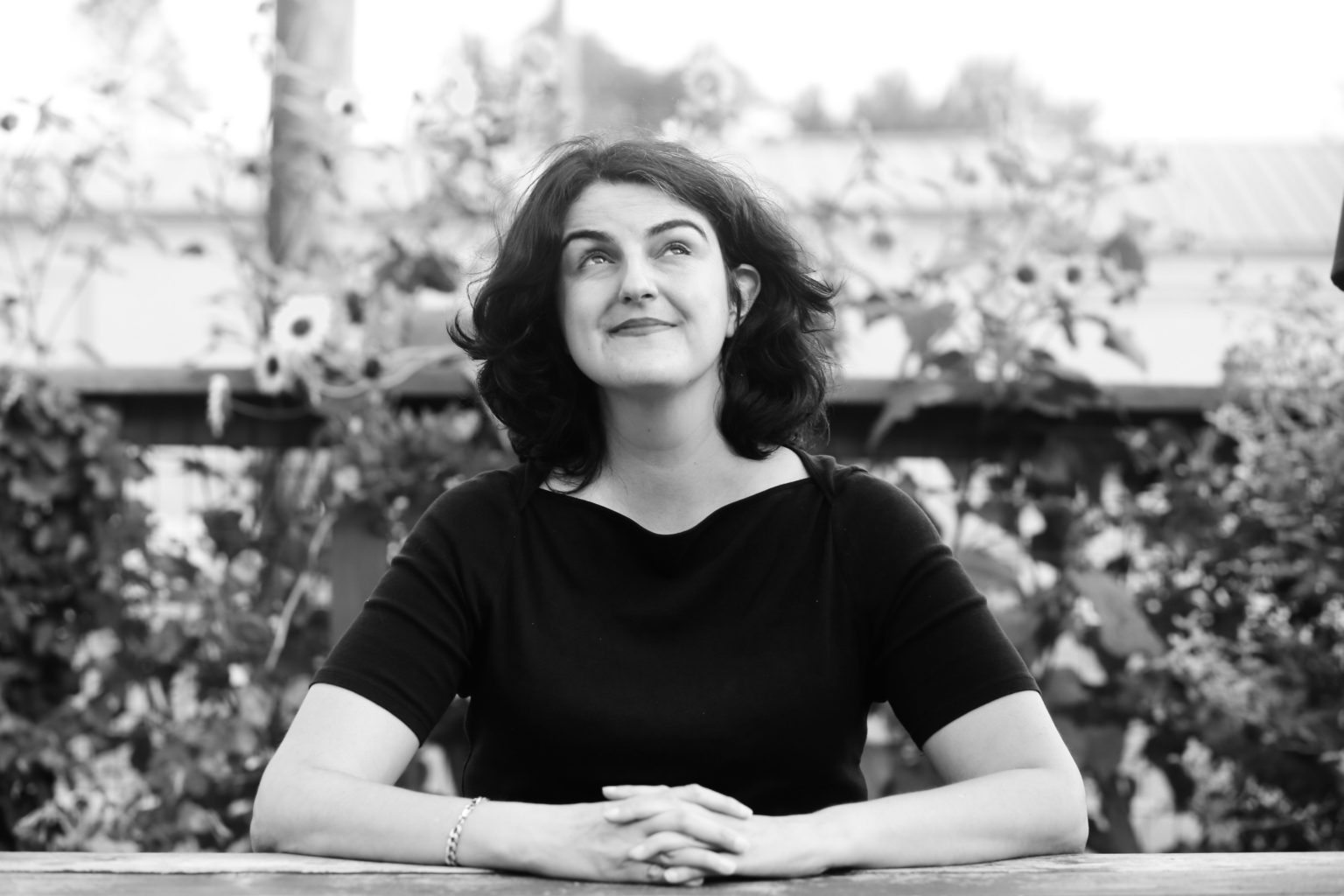 Mo Daviau was born in Fresno, California, and proclaimed her life goal of publishing a novel at the age of eight. A former librarian and independent bookseller, Mo is also a solo performer, having appeared at storytelling shows such as Bedpost Confessions and the Soundtrack Series. She is a graduate of Smith College and the Helen Zell Writers’ Program at the University of Michigan, where Every Anxious Wave won a Hopwood Award. She lives in Portland, Oregon. This is her first novel.