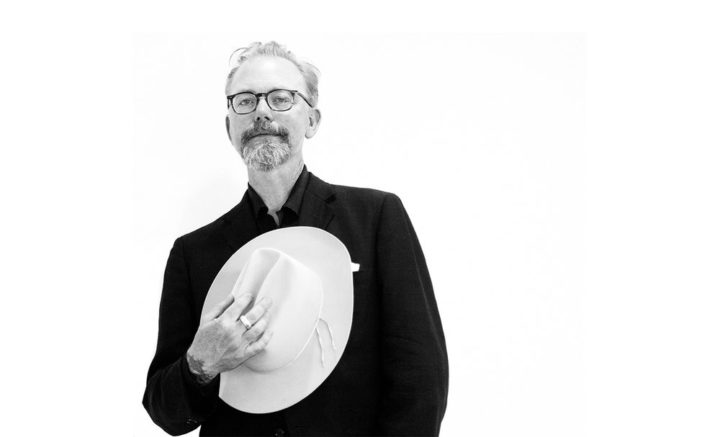 Originally from Southern California, Pete Krebs has been a fixture on the Portland music scene since 1987. His musical pursuits have spanned several decades and genres, including punk rock, Western swing, old-time, jazz and folk. His bands have included Thrillhammer, Hazel, Golden Delicious, Pete Krebs and The Gossamer Wings, The Stolen Sweets and Pete Krebs and His Portland Playboys.

He’s shared the stage with a broad range of world-class musicians including Nirvana, Elliott Smith, Peter Rowan and The Hot Club of Cowtown. He’s performed at venues and festivals large and small, legendary and infamous, including CBGBs, Preservation Hall, Pickathon and Lollapalooza. He’s received mostly good press from the likes of Rolling Stone, Spin, Magnet and No Depression. His commercial work has been featured nationally for NASCAR and the NFL as well as for the Oregon Lottery.

An in-demand performer, collaborator, composer and teacher, he is currently working on a number of projects and releases for late 2016 and 2017, including the release of a live Hazel performance from 1993, a “best of” record, and an album of new original work. A film about his life is also in the works. He is a double inductee in the Oregon Music Hall of Fame and a double cancer survivor. He lives in NE Portland with his partner in crime Kelley and their two dogs, Merle and Dixie. He’s pretty stoked about the whole thing.