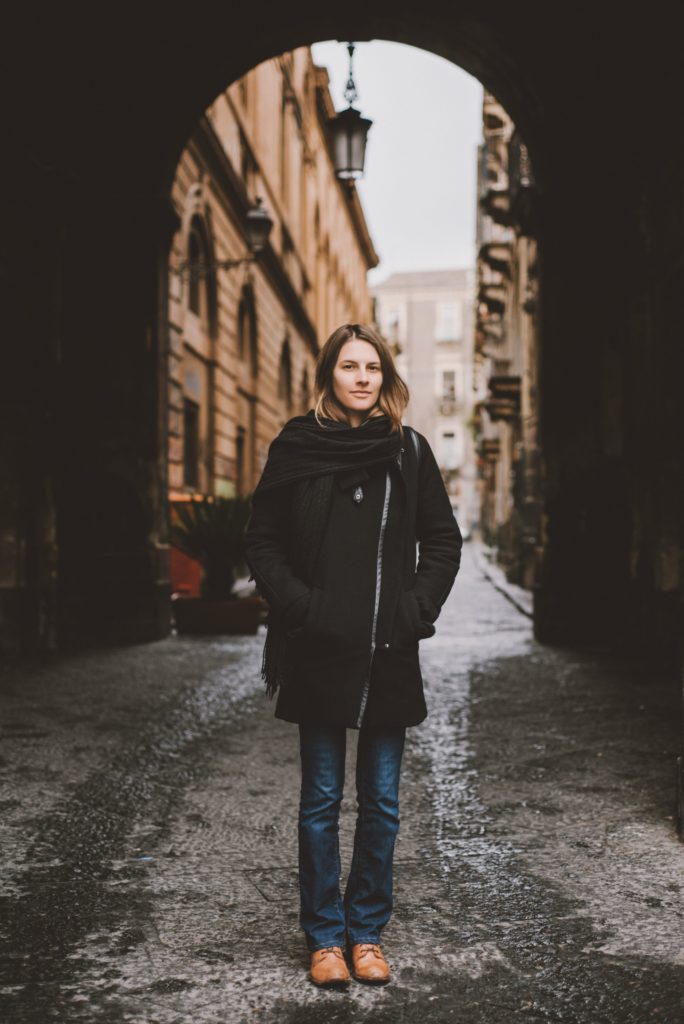 Robin Bacior’s voice speaks of a much older soul. Her songs reveal honest pictures with instrumentation as a medium to illuminate her lyrics. Born and raised in California, Bacior took great influence from California folk traditions and brought them with her to New York, and eventually to Portland.  Her songs have received praise from NPR’s All Songs Considered, Vh1, MTV, NYLON, L Magazine, CBS, Soundcloud, along with various blogs and college radio stations throughout the states. Aside from her music, Bacior has worked as a music journalist for outlets like Spin, VICE, Myspace, and Portland Mercury among others.