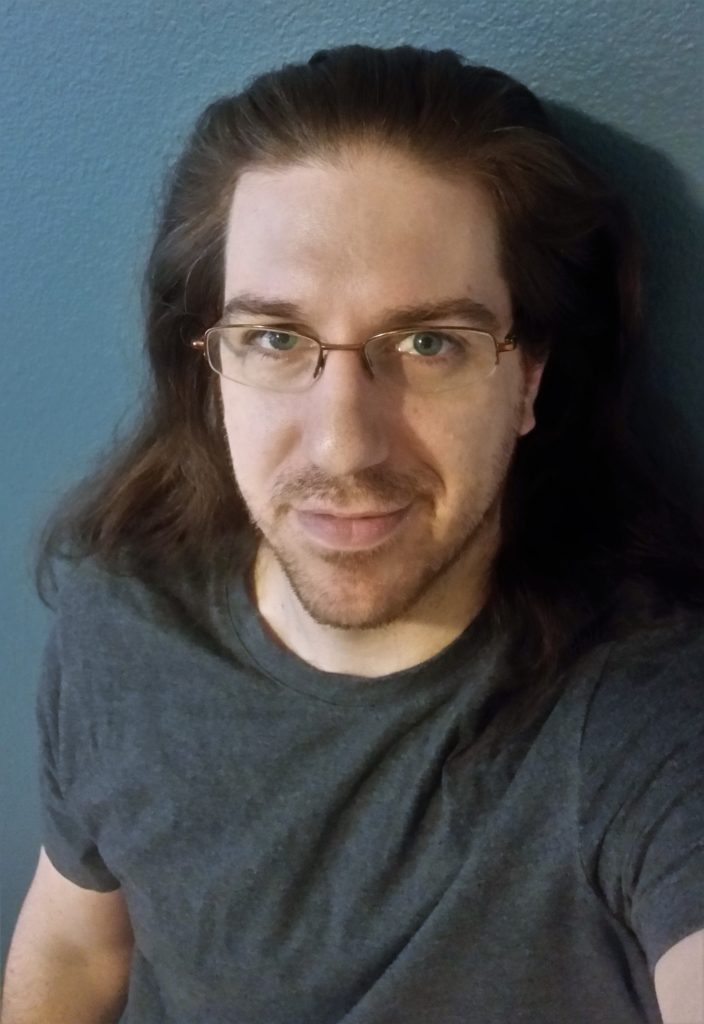 Stephen Lackaye has three degrees in poetry and a job in security. His debut collection of poems, Self-Portrait in Dystopian Landscape, won the 2015 Unicorn Press First Book Award and was a finalist for an Eric Hoffer Award. He has also been the recipient of a New Writer’s Award from the Scottish Arts Council. Originally from Poughkeepsie, NY, Stephen lives with his wife and daughters in Oregon.