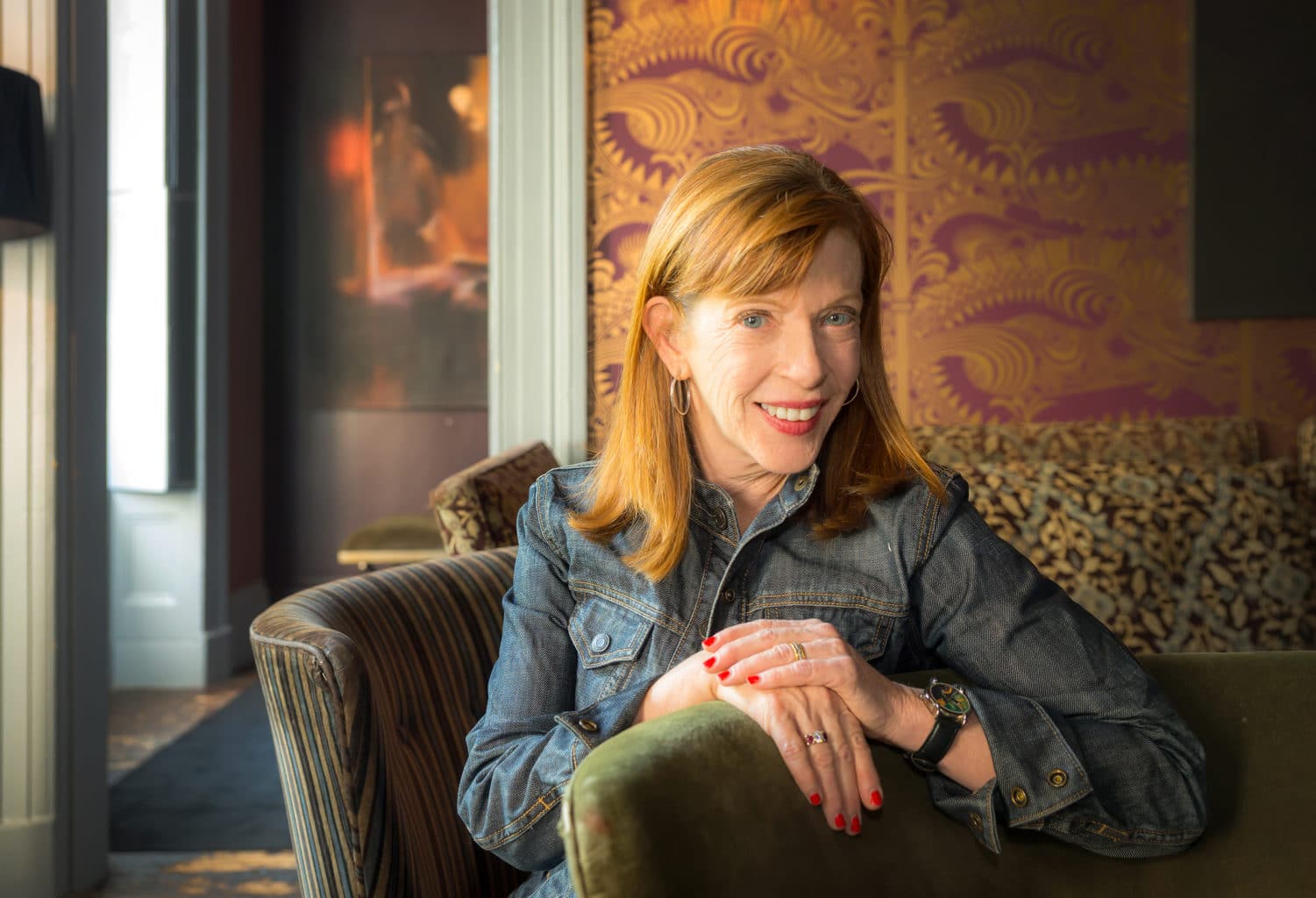 Susan Orlean is an author and journalist, and has been a staff writer for The New Yorker since 1992. She has written eight books, including, most recently, The Library Book, a New York Times best seller and a Washington Post Top 10 Book of the Year for 2018. Her other books include Rin Tin Tin, Saturday Night, and The Orchid Thief, which was made into the Academy Award–winning film Adaptation. Orlean has been called “a national treasure” by the Washington Post, and the New York Times has said that her work “has that elusive quality to it: exquisitely written, consistently entertaining and irreducible to anything so obvious and pedestrian as a theme.”