Madeline Miller is the author of The Song of Achilles (2011) and Circe (2018). Writing in a genre Miller refers to as “mythological realism,” these titles reimagine ancient Greek myths for the modern reader. The Song of Achilles won the 2012 Orange Prize (now The Women’s Prize for Fiction), was a finalist for the Chautauqua Prize, and was praised by acclaimed author Ann Patchett as “a book I could not put down.” Circe was a #1 New York Times bestseller and won the 2019 Indie Choice Award, was shortlisted for the Women’s Prize for Fiction, and was named on numerous Best Books of 2018 lists. Miller grew up in New York City and Philadelphia. She attended Brown University, where she earned her BA and MA in Classics. She has taught and tutored Latin, Greek, and Shakespeare to high school students for over fifteen years.

“With a retelling you get the best of both worlds: the chance to revisit beloved stories, while at the same time being surprised by them. A good retelling is an electrifying delight, standing as a work of art on its own while also jolting you into a new understanding of the original.” (Bustle)

“I love these stories; I really cherish them. But it feels important to bring balance to the perspective—to say, ‘Okay, we’ve had three thousand years of the male-hero tradition; can we just pull on that a little bit and bring the female voices up?’” (Public Books)

“I think it’s important when reading a classic work to ask: whose stories are being told, and whose stories have been left out or suppressed? In the context of Homer, nearly all the major characters are male aristocrats, and anyone outside of that category is largely ignored. Yet so often, these other stories are seething at the edges, every bit as gripping as the hero’s version, and just waiting to be told.” (Bustle)

“Transformation is Circe’s greatest gift…She is also an artist, and art itself is transformative. An artist forges raw materials into beauty and meaning. That meaning then has the ability to change all those who experience it.” (Ancient History Encyclopedia)

Praise, for The Song of Achilles:

“At once a scholar’s homage to The Iliad and startlingly original work of art by an incredibly talented new novelist….A book I could not put down.” – Ann Patchett

“so vivid, so layered, you could get lost in it… Whether or not you think you like Greek Mythology, this is just great storytelling. It feels cinematic.” — NPR’s Here & Now

“Miller’s spell builds slowly, but by the last page you’ll be in awe. In prose of dreamlike simplicity, she reimagines the myth of Circe.” — People 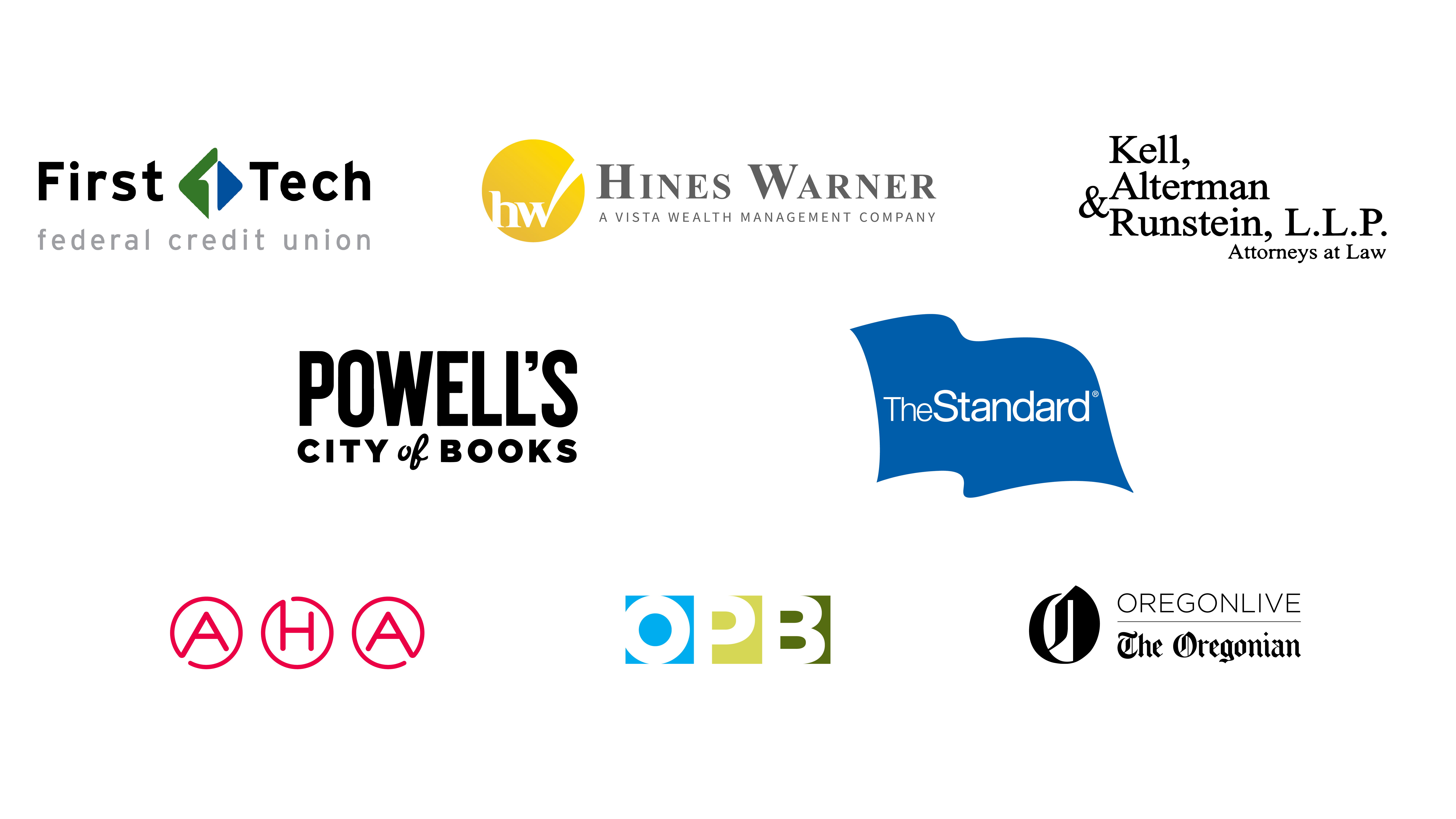