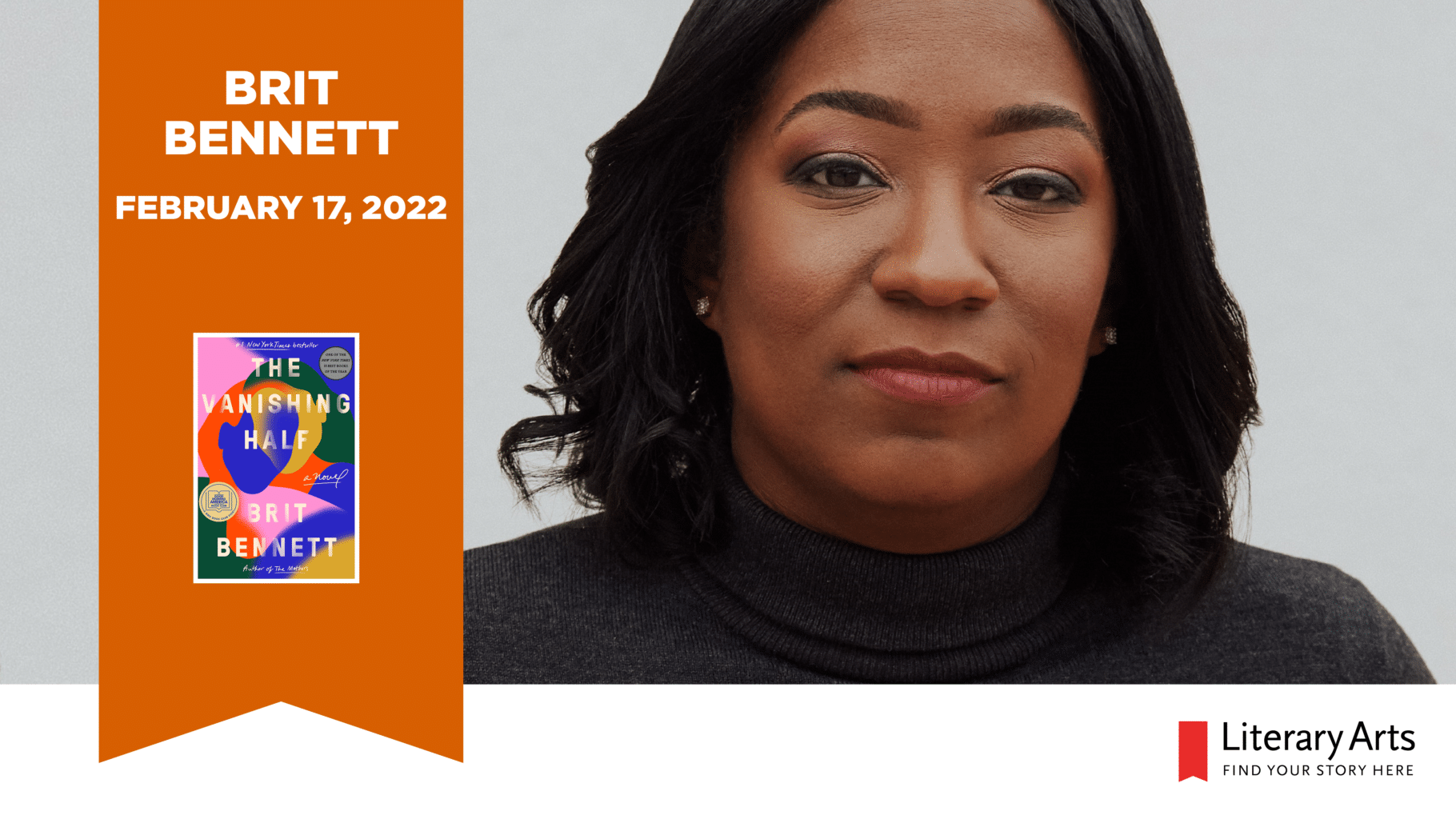 Born and raised in Southern California, Brit Bennett graduated from Stanford University and later earned her MFA in fiction at the University of Michigan. Her debut novel The Mothers was a New York Times bestseller, and her second novel The Vanishing Half was an instant #1 New York Times bestseller. She is a National Book Foundation 5 Under 35 honoree and in 2021, she was chosen as one of Time’s Next 100 Influential People. Her essays have been featured in The New Yorker, the New York Times Magazine, The Paris Review, and Jezebel.
Read more