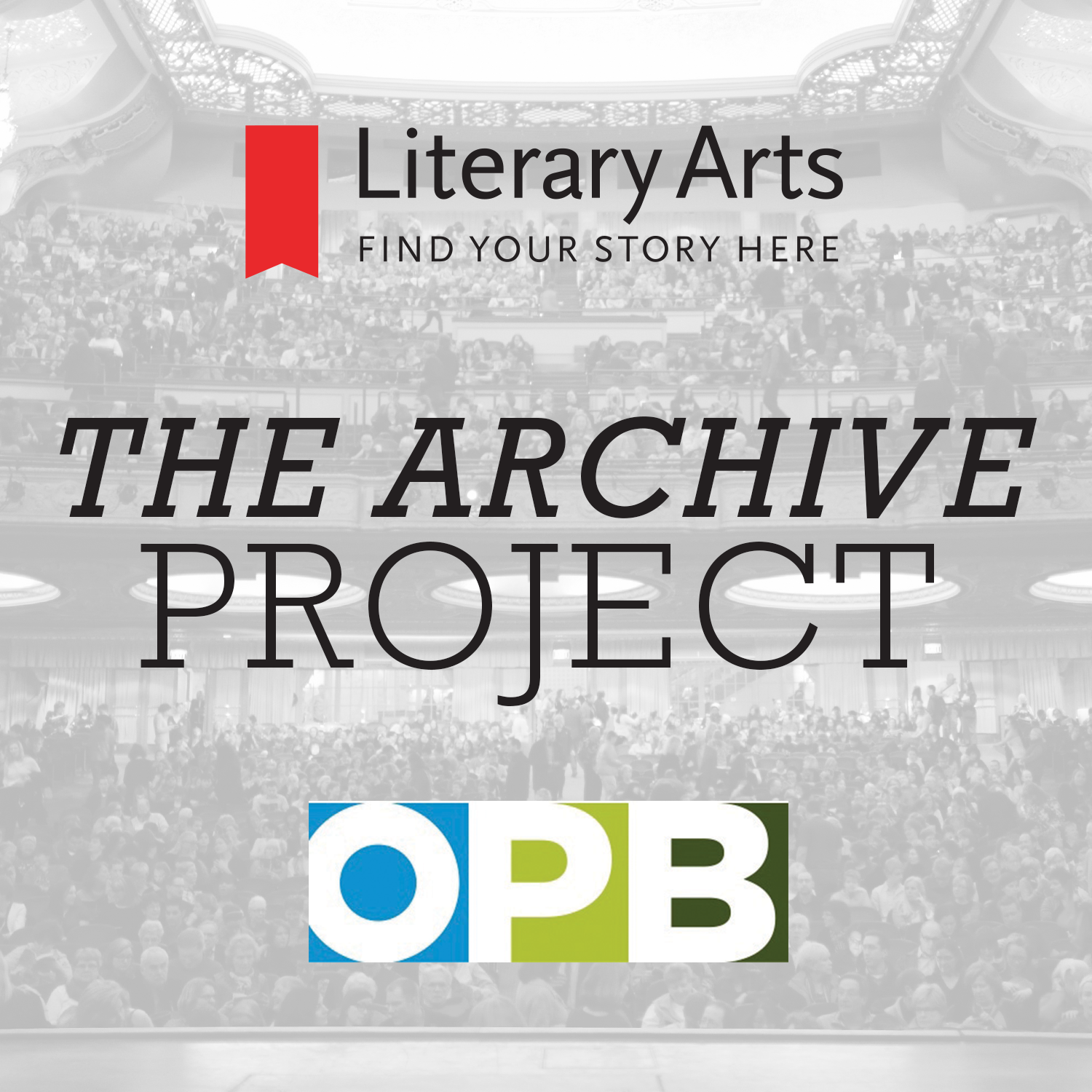 The Archive Project on OPB Radio

Literary Arts and OPB have partnered to bring some of world’s greatest thinkers to audiences across Oregon and around the world. The Archive Project is an audio retrospective of some of the most engaging talks from the world’s best writers and thinkers over the first 30 years of Literary Arts in Portland.We will feature archives on our site and OPB will broadcast select talks as a weekly program on OPB radio.

Tune in Wednesday, December 2 at 9:00 p.m. for the next episode of The Archive Project on OPB radio. This rebroadcast features novelist, journalist, and intellectual Amos Oz. During this hour-long broadcast, hear Oz discus Israeli Literature, Hebrew as a spoken and written language, the influence of the Holocaust on literature, and the Israeli/Palestinian conflict from his original Portland Arts & Lectures appearance from 1998.

OPB radio will broadcast lectures every Wednesday statewide and in SW Washington. Click here for a full list of where to find OPB on your radio dial.  In the meantime, visit The Archive Project on our site for selected episodes published every month.