Lauren Groff is the New York Times bestselling author of four novels and two short story collections. Her 2021 novel Matrix, which Esquire described as “Incandescent… a radiant work of imagination and accomplishment,” was a National Book Award finalist and was selected by President Barack Obama as one of his favorite books of the year. Her works have won The Story Prize, the ABA Indies’ Choice Award, and France’s Grand Prix de l’Héroïne. Groff is a three-time finalist for the National Book Award and twice for the Kirkus Prize, and has been shortlisted for the National Book Critics Circle Prize, the Southern Book Prize, and the Los Angeles Times Prize. She has received fellowships from the Guggenheim Foundation and the Radcliffe Institute, and was named one of Granta’s Best of Young American Novelists. She lives in Gainesville, Florida with her husband and two sons.
Read more

In addition to her festival event, Rachel Kushner is appearing in the following festival partner events: 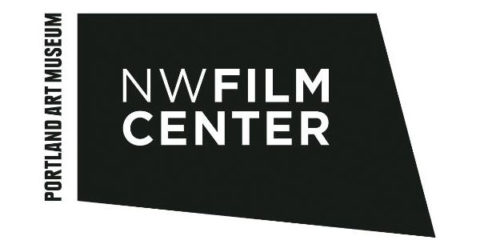 John Freeman is the founder of the literary annual Freeman’s, and an executive editor at Alfred A. Knopf. He is also the author and editor of eleven books, including Dictionary of the Undoing; There’s a Revolution Outside, My Love (co-edited with Tracy K Smith), and Wind, Trees, a new collection of poems. His work has appeared in The New Yorker, The Paris Review, and been translated into more than twenty languages. Once a month he co-hosts the California Book Club for Alta, an online discussion of a classic of golden state literature. He lives in New York City.
Read more