In partnership with the Northwest Academy Visiting Writing Series

Shayla Lawson is (and / or, at times, has been) an amateur acrobat, an architect, a Dutch housewife & dog-mother to one irascible hound. Her work has appeared in print & online at Tin House, GRAMMA, ESPN, Salon, The Offing, Guernica, Colorado Review, Barrelhouse, & MiPOesias.  She is the author of: A Speed Education in Human Being, PANTONE & I Think I’m Ready to See Frank Ocean. 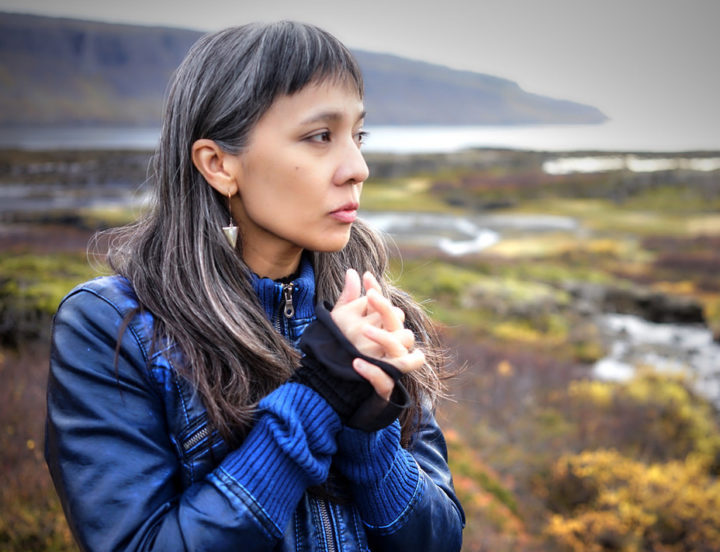 Dao Strom  is the author/musician of two books of fiction and the hybrid-forms memoir We Were Meant To Be a Gentle People + music album East/West. Her bilingual poetry book, You will always be someone from somewhere else, will be published by the Hanoi-based Ajar Press in Spring 2018. Dao’s work has received support from RACC, National Endowment for the Arts, Precipice Fund, and the Creative Capital Foundation. She is the editor of diaCRITICS and co-founder of the collective She Who Has No Master(s). www.daostrom.com 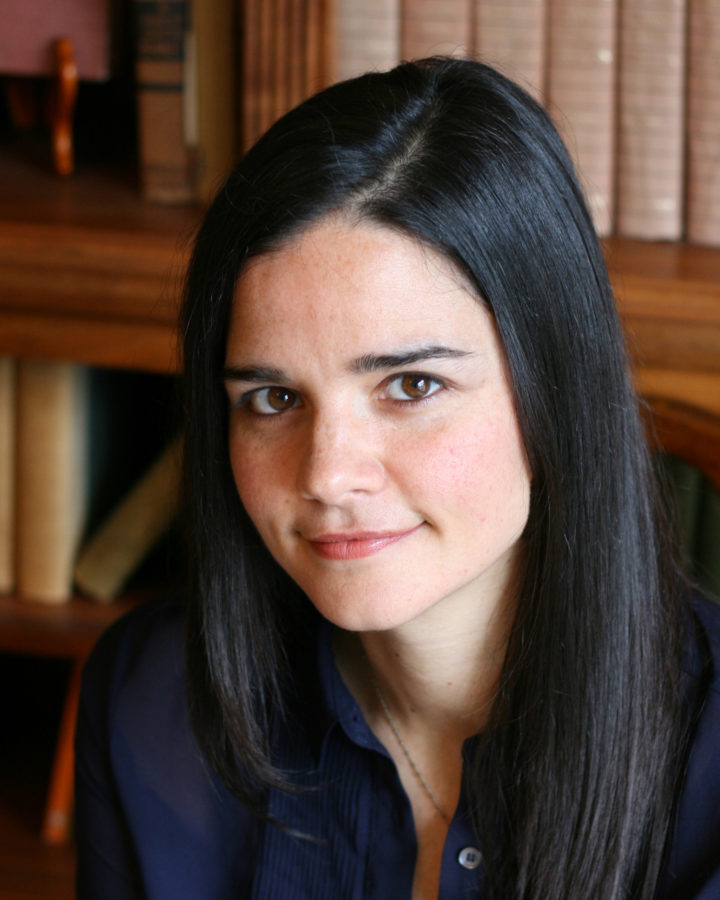 Elena Passarello is the author of two essay collections, Let Me Clear My Throat and Animals Strike Curious Poses, which was a New York Times Notable Book of 2017 and which  will be reprinted in Germany, Italy, China and the UK. Her essays on performance, pop culture, and the natural world recently appeared in Oxford American, Virginia Quarterly Review, and the New York Times, as well as the anthologies After Montaigne, Little Boxes: Twelve Writers on Television, and Cat is Art Spelled Wrong.  A recipient of a 2015 Whiting Award, she teaches at Oregon State University.