Celebrate the power of books to create a stronger community by attending the 2020 Everybody Reads author event with Tommy Orange.

Literary Arts is proud to host an evening with award-winning author Tommy Orange as the culminating event of Multnomah County Library’s Everybody Reads program. This year’s programming will center on Orange’s debut novel, There There. Tickets start at $15, available at Portland5.com 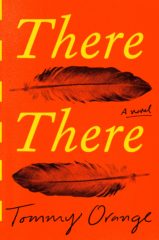 With the selection of There There, Everybody Reads 2020 centers around the experience of urban Native Americans in Oakland, California. Through a shared reading experience, we will explore a multitude of themes in the book, from identity and ownership to the urban-rural divide.

About There There: Orange’s shattering novel follows twelve characters from Native communities: all traveling to the Big Oakland Powwow, all connected to each other in ways they may not yet realize. Together, this chorus of voices tells of the plight of the urban Native American—grappling with a complex and painful history, with an inheritance of beauty and spirituality, with communion and sacrifice and heroism.

There There is a winner of the PEN/Hemingway Award, the National Book Critics Circle John Leonard Prize, and the Center for Fiction First Novel Prize. It was shortlisted for the Andrew Carnegie Medal for Excellence in Fiction, and named one of the best books of the year by the New York Times, Washington Post, NPR, Time, O, The Oprah Magazine, GQ, Entertainment Weekly, and many others.

“With a literary authority rare in a debut novel, it places Native American voices front and center before readers’ eyes.” —NPR/Fresh Air

About the author: Tommy Orange is a recent graduate from the MFA program at the Institute of American Indian Arts. He is a 2014 MacDowell Fellow, and a 2016 Writing by Writers Fellow. He is an enrolled member of the Cheyenne and Arapaho Tribes of Oklahoma. He was born and raised in Oakland, California, and currently lives in Angels Camp, California.

Thanks to our sponsors: 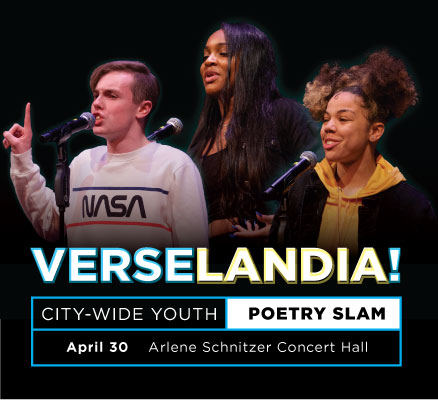 This event is sponsored in part by: