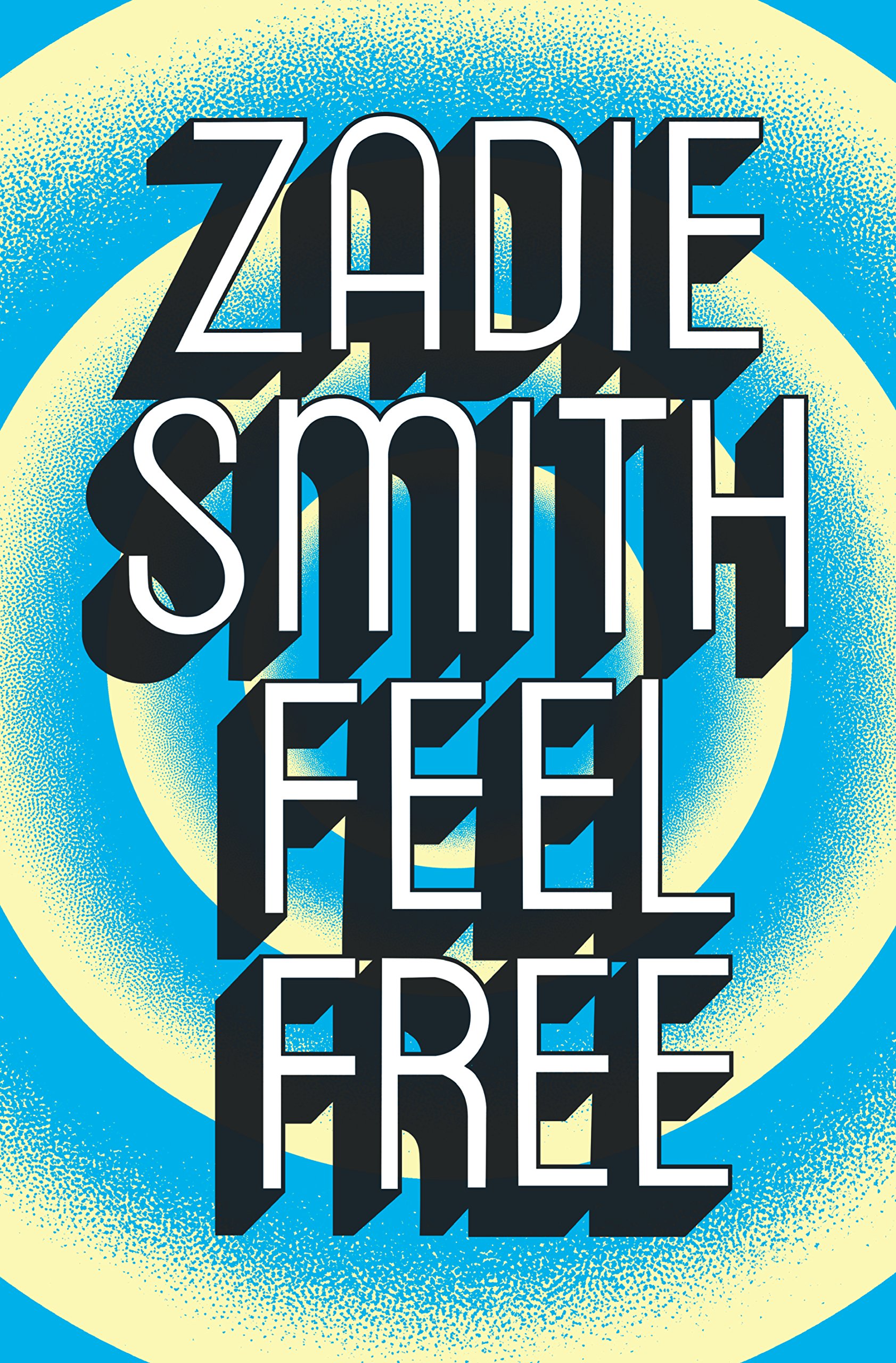 Winter 2020: Fear and Freedom In A Time of Distrust: Zadie Smith and Hunter S. Thompson

Where have the gonzo journalists gone? Who is proudly owning the biases of their bylines? What use to a readership is a novelist turning to journalism? Why do we invest trust in certain writers above others? How has social media changed authors’ abilities to construct personas?

Zadie Smith and Hunter S. Thompson are an unlikely pairing. Their arrivals to world fame coming from London and Louisville respectively. Thompson wrote through the 60s to his death in 2005; Smith writes today. Their voices couldn’t be more different: Thompson being punchy, outrageous, sometimes cruel, often chaotic; Smith being measured, cautious, bordering on academic, always with a wink of irony. Yet both authors scribe essays in an inevitable way, as if despite their greater aspirations of writing fiction, they can’t help but center themselves in commentary on our reality.

We’ll read Thompson’s articles on Watergate, the 1972 presidential election, 9/11, the reemergence of White supremacy after the election of George W. Bush, and the killing of Ruben Salazar; we’ll read Smith’s work on Brexit, the 2016 presidential election, climate change, personhood in social media, and cancel culture. While assessing each piece independently, we’ll also consider these authors in juxtaposition. Over the six weeks of this seminar, we’ll see how fear and freedom has grown privately, politically, consciously through the journalistic oeuvre of these two giants. We’ll see who we can trust in a time of misinformation.

Guide: Benjamin M. Ficklin’s work has been published in Lomography, wildness, Ursus Americanus Press, Clackamas Literary Review, Autre, Oregon Voice Magazine, and featured in the Best Short Fiction 2019. When not travelling, he teaches literary seminars in his hometown of Portland.