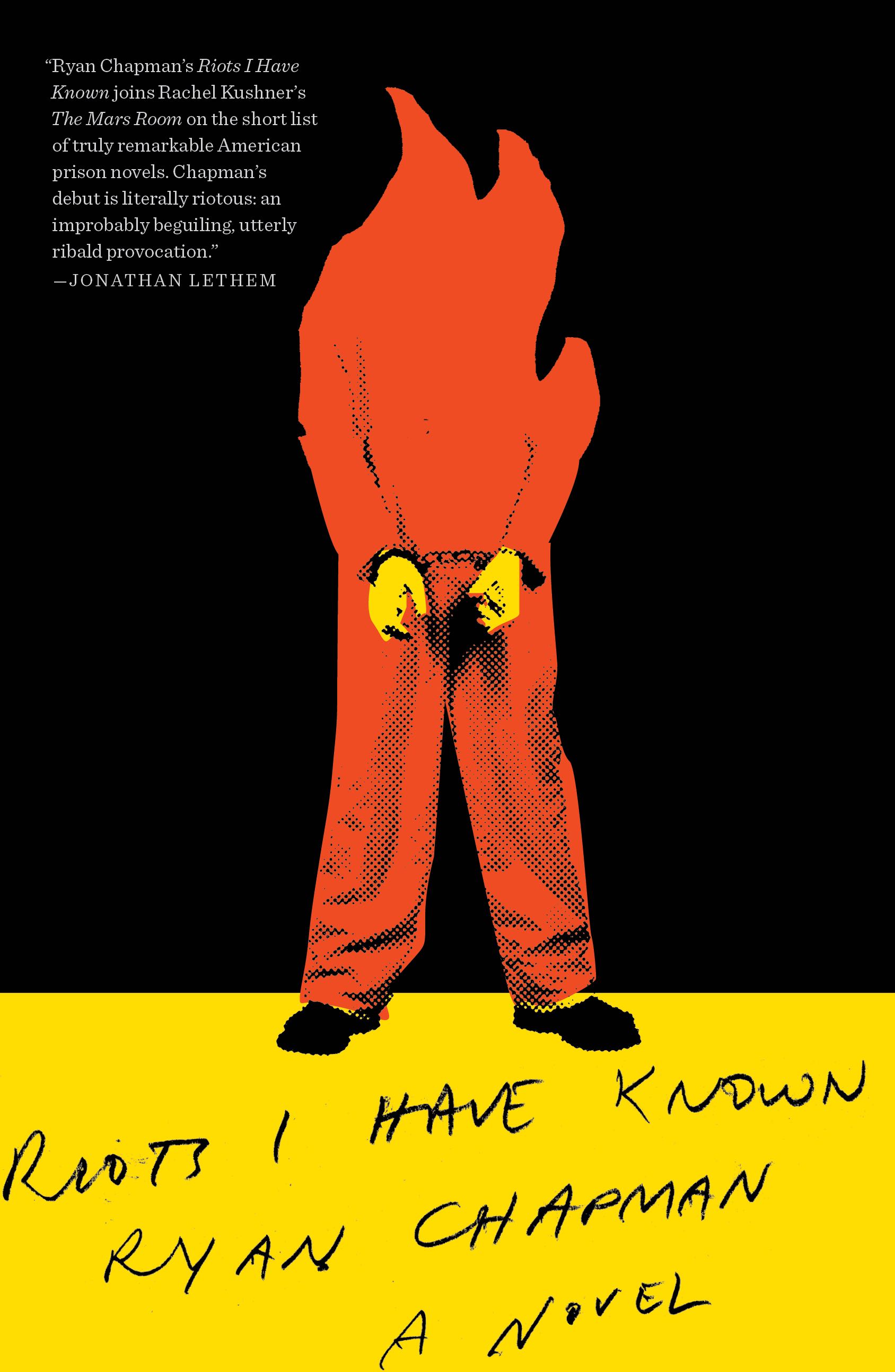 Ryan Chapman pops-up in the Portland Art Museum galleries with his debut novel, Riots I Have Known.

About Riots I Have Known: An unnamed Sri Lankan inmate has barricaded himself inside a prison computer lab in Dutchess County, New York. A riot rages outside, incited by a poem published in The Holding Pen, the house literary journal. This, our narrator’s final Editor’s Letter, is his confession. An official accounting of events, as they happened.

As he awaits imminent and violent interruption, he takes us on a roller coaster ride of plot and language, determined to share his life story, and maybe answer a few questions. How did he end up here? Should he have remained a quiet Park Avenue doorman? Or continued his rise in the black markets of postwar Sri Lanka? What will become of The Holding Pen, a “masterpiece of post-penal literature” favored by Brooklynites everywhere? And why does everyone think the riots are his fault? Can’t they see he’s really a good guy, doing it for the right reasons?