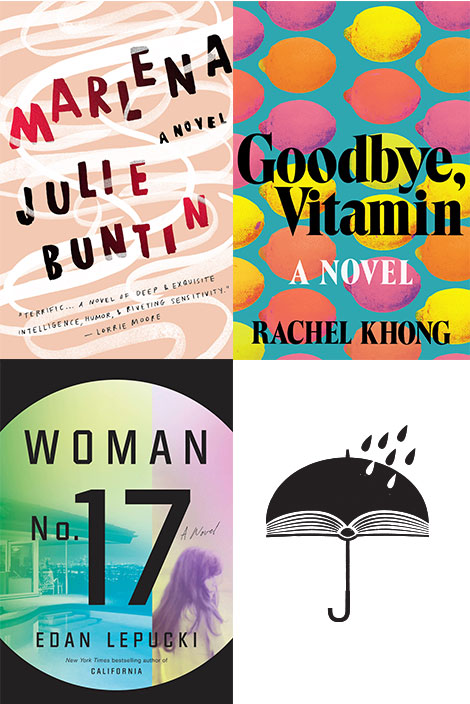 The Past Is Present: New Fiction

The protagonists of these novels are women who find themselves at a crossroads, questioning who they are as they realize the precariousness of the lives they have built for themselves. In Julie Buntin’s Marlena, Cat escapes her small town, but loses herself in too many martinis, haunted by an intense, formative friendship that ended tragically. Ruth, the narrator of Rachel Khong’s Goodbye Vitamin, is fresh from a break-up as she chronicles her days back in her childhood home, helping to care for her father as he sinks into the early stages of Alzheimer’s disease. Edan Lepucki’s Woman No. 17 is tinged with a Hollywood film noir vibe and is told in the dual narratives of Lady, a mother with a complicated past, and S, the young artist she hires as a live-in nanny. Moderated by Steph Opitz.

← Pop-up: Neil Aitken
The Whiz Mob and the Grenadine Kid →