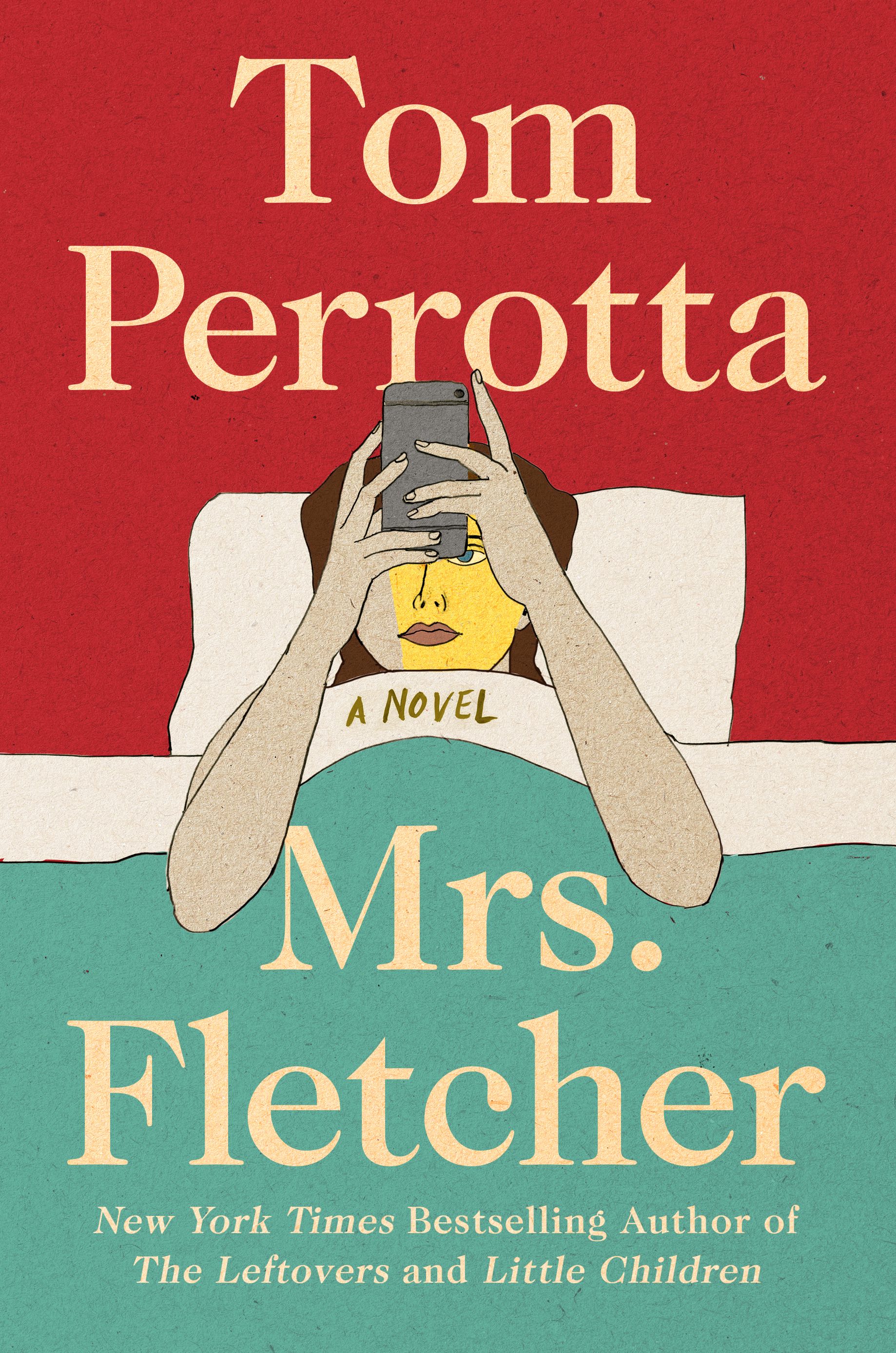 In Tom Perrotta’s novels, manners collide with modern values, and traditional order falls prey to surging emotions, hormones, and old-fashioned irony. The author of Election, Little Children, and The Leftovers has a new novel, Mrs. Fletcher, sending up a middle-aged mom’s sexual awakening. Join us for an hour with an accomplished observer of modern life and morals. With OPB’s April Baer.

“Raunchy, hilarious, and unexpectedly sweet … [Perrotta’s] latest might just be his best — it’s a stunning and audacious book, and Perrotta never lets his characters take the easy way out. Uncompromisingly obscene but somehow still kind-hearted, Mrs. Fletcher is one for the ages.”
—NPR

“[A] fantastic tease … [Perrotta] knows how to capture the hilarious contradictions of teenagers.”
—The Washington Post

← If You Can Make It Here: Art and Artists in New York City
What’s the Story with Daniel Handler and Lemony Snicket? (ALL AGES) →