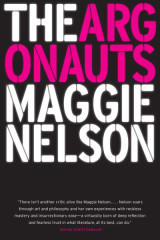 Maggie Nelson is a poet, critic, and nonfiction author of books such as The Art of Cruelty: A Reckoning, Bluets, and Jane: A Murder. She teaches in the School of Critical Studies at CalArts and lives in Los Angeles, California.
Read more 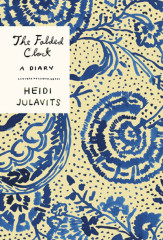 Heidi Julavits was born and raised in Portland, Maine. She is the author of four critically acclaimed novels (The Vanishers, The Uses of Enchantment, The Effect of Living Backwards, and The Mineral Palace). She coedited, with Sheila Heti and Leanne Shapton, the bestselling Women in Clothes. Her short stories have appeared in Harper's, Esquire, the Best American Short Stories, McSweeney's, among other places. Her nonfiction has appeared in Harper's, the New York Times, Elle, Bookforum, and the Best American Travel Essays. She is a founding co-editor of The Believer magazine, the recipient of a Guggenheim Fellowship, a finalist for the New York Public Library Young Lions Fiction Award, and winner of the PEN/New England Fiction Award. She currently teaches at Columbia University. She lives in Manhattan and Maine with her husband, Ben Marcus, and their two children. Facebook - Tumblr
Read more 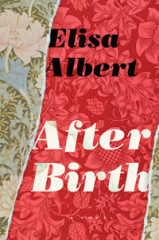 Elisa Albert is the author of After Birth, The Book of Dahlia, How This Night is Different, and the editor of the anthology Freud's Blind Spot.  Her fiction and nonfiction have appeared in Tin House, Salon, Time, The Rumpus, Los Angeles Review of Books, The New York Times Book Review, MUTHA, Bitch, Guernica, Gulf Coast, Post Road, The Believer, and in many anthologies.  She lives in upstate New York with her family. Website - Facebook - Twitter - Instagram

Elisa Albert will give a Pop-Up Reading at 4pm in the Graphic Arts Gallery (Main Building, Lower Level).