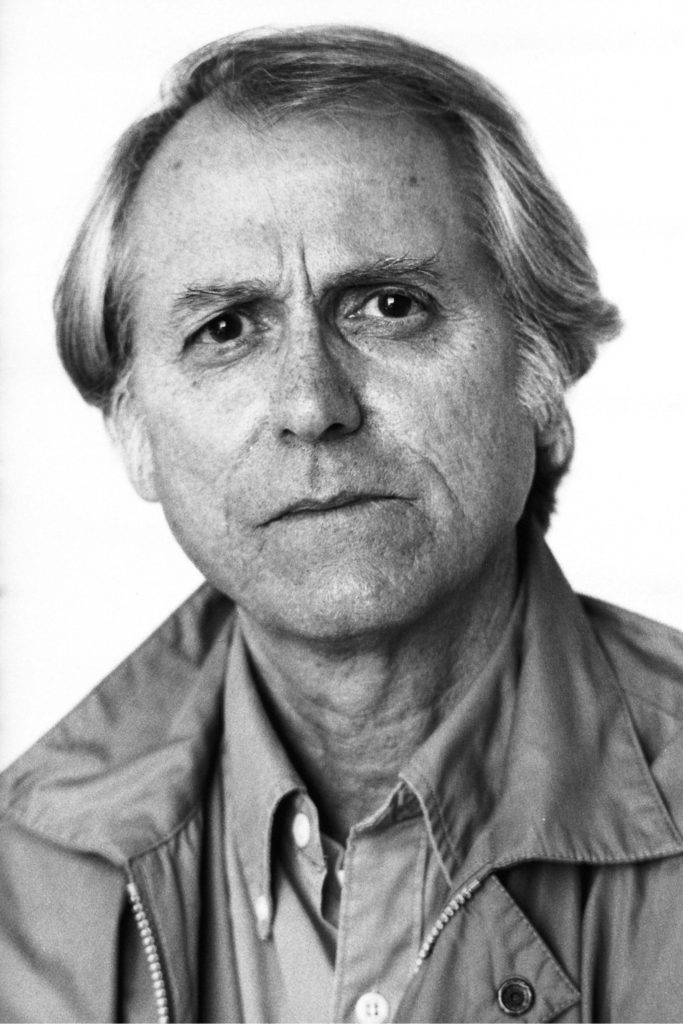 Don DeLillo and Noah Hawley take the stage together to delve into the writing and research processes behind DeLillo’s award-winning works.

In this episode of The Archive Project, Don DeLillo and Noah Hawley begin at the end, discussing DeLillo’s writing process for each segment of his novels from finish to start. Throughout this conversation, DeLillo delves into some of the research related to several of the books he has written throughout his career. He and Hawley also compare the process of writing a novel to the process of writing for television or film.

I go sentence by sentence, word by word, and the sentences seem to extend themselves into paragraphs . . . For me there is an element of a certain mystery. The language itself is what matters most to me, and then people evolve out this; people evolve out of words.” – Don DeLillo

“I think there is that novelist tool as well where you write stuff that you don’t know why it’s in there and then months later you have that eureka moment where you realize where you’re going to pay it off.” – Noah Hawley

Don DeLillo was born in 1936 and grew up in an Italian-American neighborhood in the Bronx. As a teenager, he spent many of his work hours reading William Faulkner, James Joyce, Flannery O’Connor, and Ernest Hemingway—writers who would have great influence on his later work. After graduating college and a brief stint as an advertising copywriter, DeLillo lived cheaply in a Manhattan studio apartment and started to work on his first novel, Americana, which was published in 1971. He went on from there to publish 14 more novels, including White Noise, Libra, Underworld, Falling Man, and his latest novel, Zero K. He has won the National Book Award, the PEN/Faulkner Award for Fiction, and the Jerusalem Prize for his complete body of work, among other accolades.

Noah Hawley is an Emmy, Golden Globe, PEN, Critics’ Choice, and Peabody Award-winning author, screenwriter, and producer. He has published four novels and penned the script for the feature film Lies and Alibis. He created, executive produced, and served as showrunner for ABC’s My Generation and The Unusuals and was a writer and producer on the hit series Bones. Hawley is currently executive producer, writer, and showrunner on FX’s award-winning series, Fargo. He is adapting Don DeLillo’s Zero K for film.