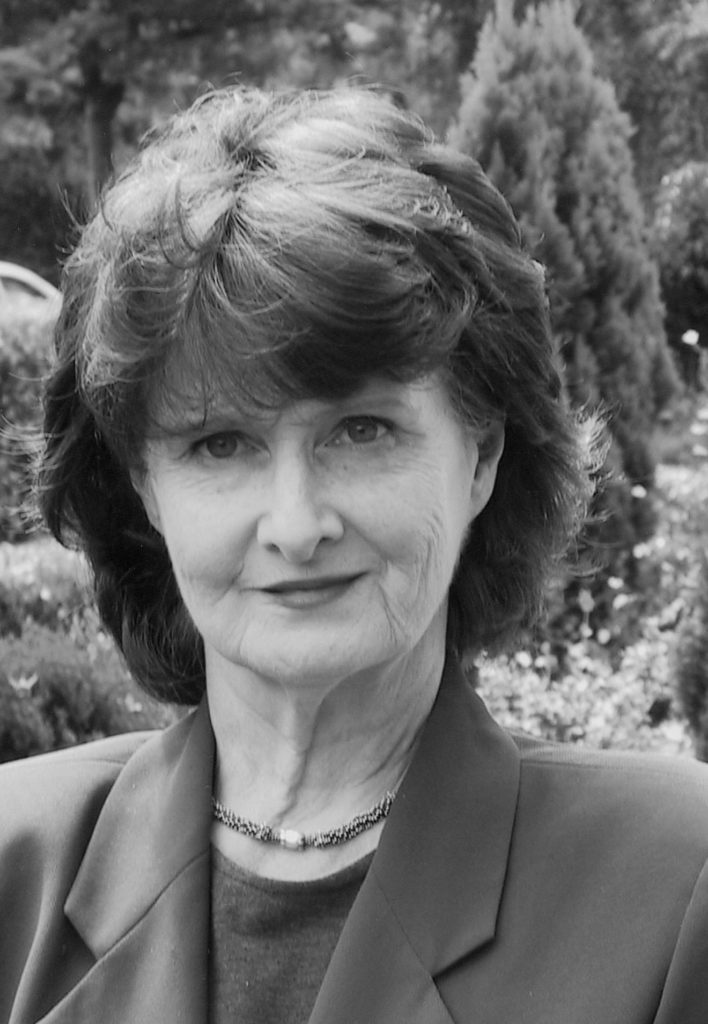 Poet Eavan Boland addresses the difference between Ireland’s “history” and its “past” during her Poetry Downtown reading in 2008.

In this episode of The Archive Project, poet Eavan Boland reads a selection of her poetry and prose, pausing between pieces to discuss how each particular work originated and her writing process. The topics of her work include history vs. the past and love vs. loss (most often as these topics relate to Ireland), and she weaves Greek and Roman mythology into many of her poems. At the end of her reading, she answers a series of questions from the audience.

“I grew up in a time in Ireland when Irish history was made…In many ways that narrative was the story of a small country against a great one and was a story of heroes. But the past is a different place from history. The past, you know, consists of these shadows and whispers and lost names and no heroes. And increasingly it was the past that seemed to me the place where I would turn.”

“For these couple of sentences, these people, whoever they were—without name, without history, without anything—gleam into account and are gone. And I wanted to write the poem really to reproach the forms we have, the histories we have, and love poetry, which so rarely recognizes that sort of immense defeat and immense steadfastness.”

“If you can open the classroom to even impolite questions, then you give some access. The last thing you want is some sacred classroom where people are just struggling through the stuff.”

Born in Dublin, Ireland, Eavan Boland divided her childhood between London and New York. She later returned to Dublin to attend Trinity College, during which time she published her first collection of poetry, titled 23 Poems. The collection focused on Boland’s experiences as a young wife and mother and highlighted the role of women in Irish history and culture. These became reoccurring topics of Boland’s work. In an online interview, Boland further explained, “I began to write in an Ireland where the word ‘woman’ and the word ‘poet’ seemed to be in some sort of magnetic opposition to each other. Ireland was a country with a compelling past, and the word ‘woman’ invoked all kinds of images of communality which were thought to be contrary to the life of anarchic individualism invoked by the word ‘poet’…I wanted to put the life I lived into the poem I wrote. And the life I lived was a woman’s life. And I couldn’t accept the possibility that the life of the woman would not, or could not, be named in the poetry of my own nation.”

Boland’s books of poetry include A Woman Without a Country, Domestic Violence, An Origin Like Water, and In Her Own Image. She also authored A Journey with Two Maps: Becoming a Woman Poet, a collection of essays that won the 2012 PEN Award, and The Life of the Woman and the Poet in Our Time, a volume of prose. Her awards include a Lannan Foundation Award in Poetry, an American Ireland Fund Literary Award, and a Jacob’s Award for her involvement in The Arts Programme broadcast on RTÉ Radio. She taught at several colleges and universities, including Trinity, was a member of the International Writing Program at the University of Iowa, and was a regular reviewer for the Irish Times. Boland passed away in April 2020 at the age of 75.