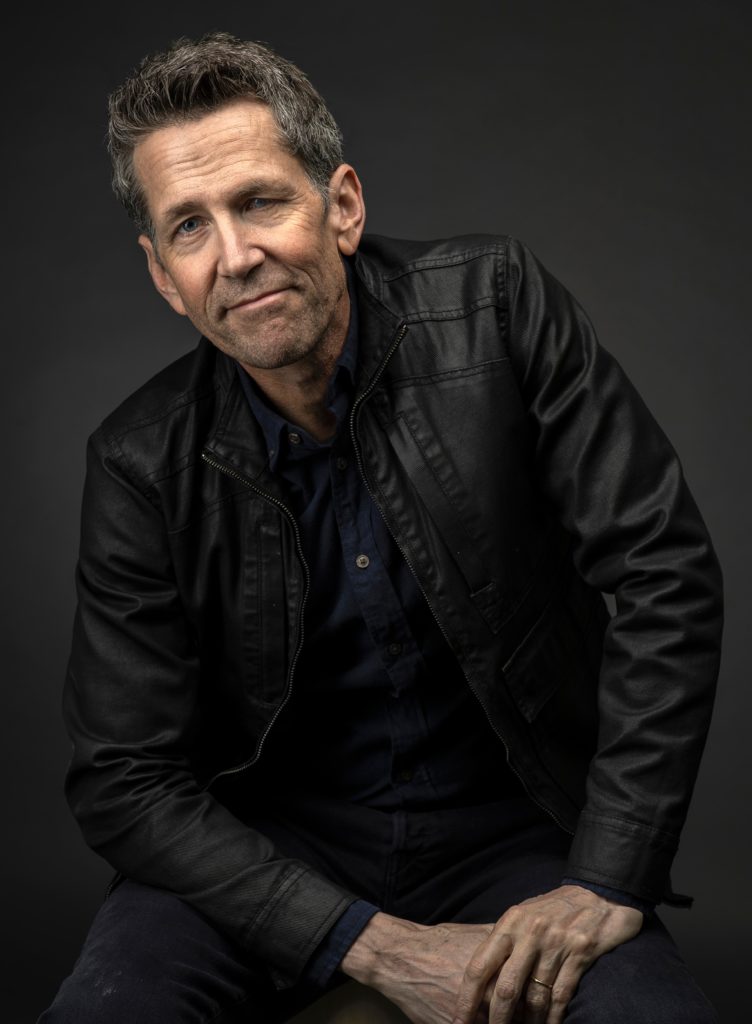 Jess Walter discusses his latest novel, The Cold Millions, with Andrew Proctor in this conversation from the 2020 Portland Book Festival.

This episode features novelist Jess Walter in conversation with Andrew Proctor at the 2020 Portland Book Festival. There are few writers with such breadth and accomplishment as Walter. He began his career as a journalist for The Spokesman-Review, where he won a Pulitzer Prize for his reporting. Since then, he has gone on to publish nonfiction, stories, and novels, and also work as a screenwriter. A closer look at just his body of fiction reveals great range—from crime novels and thrillers, to literary and historical fiction. In addition to his many prizes and awards, nearly all his books have been bestsellers, including Beautiful Ruins, which spent months on the New York Times list.

But despite all the variety found in his writing, there is one consistent thread: His work is imbued with the ethos and perspective of Walter’s blue-collar, working class upbringing in Spokane, Washington. He talks about this cultural aspect of his life with pride, warmth, self-deprecating humor, and sometimes a critical eye.

Walter and Proctor’s conversation here revolves around Walter’s latest work of historical fiction, The Cold Millions. It’s a novel set near the turn of the 20th century and takes as its subject a moment of significant social upheaval and inequality, making it resonate with our present day in ways that are at once obvious, subtle, and eerie.

“We all become our best selves by reading. We learn, we become more empathetic, we cut out the outside world.”

Jess Walter is the author of the #1 New York Times bestseller Beautiful Ruins, the national bestseller The Financial Lives of the Poets, the National Book Award finalist The Zero, the Edgar Award-winning Citizen Vince, Land of the Blind, the New York Times Notable Book Over Tumbled Graves, and the story collection We Live in Water. He lives in Spokane, Washington, with his family.

Andrew Proctor has been the director of Literary Arts since 2009. Born and raised in Canada, Proctor, earned a bachelor’s degree in English and Music at Concordia University in Montreal, and later worked in London for the Cultural Attaché to the Canadian High Commission. In the UK, he also earned an MA in English Literature at the University of East Anglia under the supervision of England’s then Poet Laureate, Andrew Motion. From 2000-2004 Proctor worked as an editor for HarperCollins in New York City and then as the Membership and Operations Director of the PEN American Center, a global literary and human rights organization focused on the welfare of writers and editors. In total, Proctor has worked in the literary world for over twenty years in the governmental, for profit and nonprofit sectors.