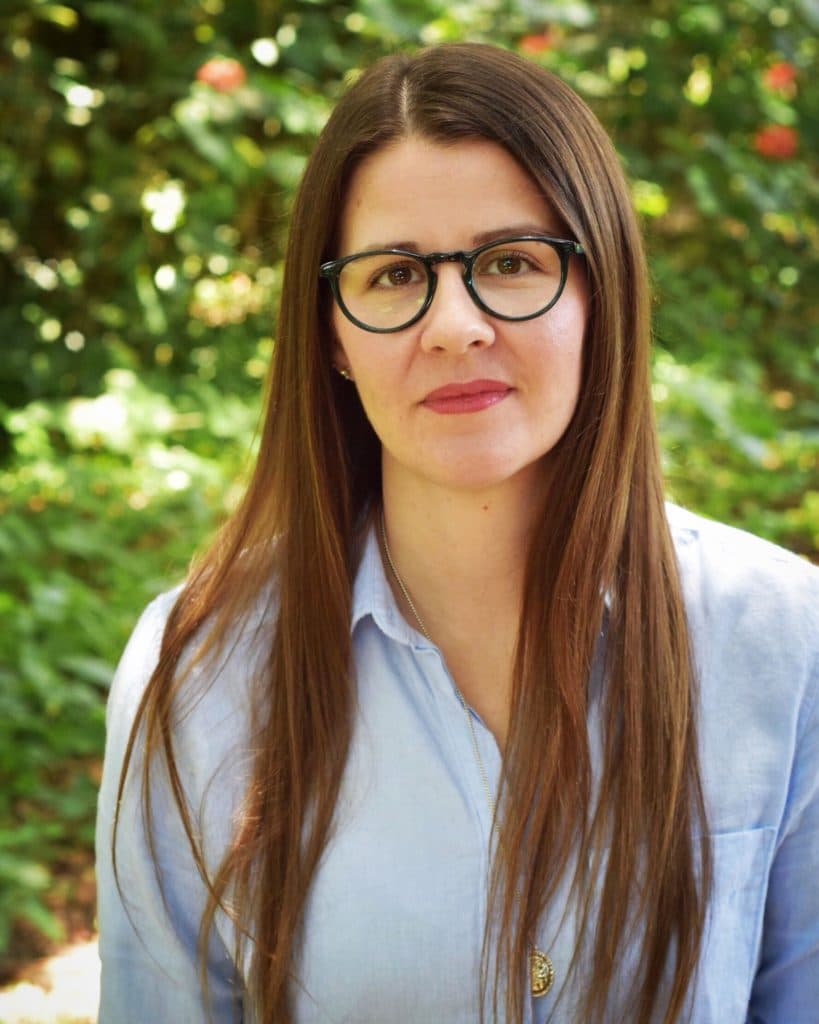 Kristen Arnett celebrates the paperback release of her debut novel Mostly Dead Things in this interview with Amanda Bullock. 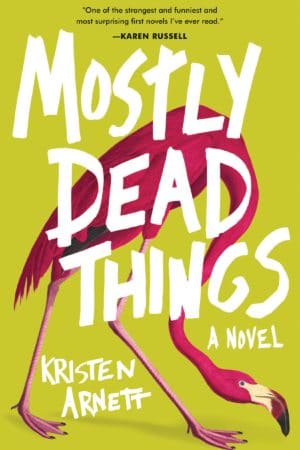 This first episode of Long Distance, Literary Arts’ new podcast series, features an interview with author Kristen Arnett whose debut novel, Mostly Dead Things, was recently released in paperback by Tin House Books. In her conversation with Literary Arts’ Amanda Bullock, Arnett dives into the novel’s inspiration, including family dynamics and her obsession and deep research into taxidermy. They also discuss Florida, where the novel is set; what it means to be a “funny person;” and the books in which Arnett has found comfort and entertainment during this challenging moment in time.

Kristen Arnett is a queer fiction and essay writer. She won the 2017 Coil Book Award for her debut short fiction collection, Felt in the Jaw, and was awarded Ninth Letter‘s 2015 Literary Award in Fiction. She’s a columnist for Literary Hub and her work has either appeared or is upcoming at North American Review, The Normal School, Gulf Coast, TriQuarterly, Guernica, Electric Literature, Volume 1 Brooklyn, Bennington Review, Tin House Flash Fridays/The Guardian, Salon, The Rumpus, and elsewhere.

Books Kristen Arnett mentions in this episode:
Wow, No Thank You by Samantha Irby
Here for It: Or, How to Save Your Soul in America by R. Eric Thomas
Godshot by Chelsea Bieker
I Know You Know Who I Am by Peter Kispert
The Carrying and Bright Dead Things by Ada Limón
One D.O.A., and One On the Way by Mary Robison