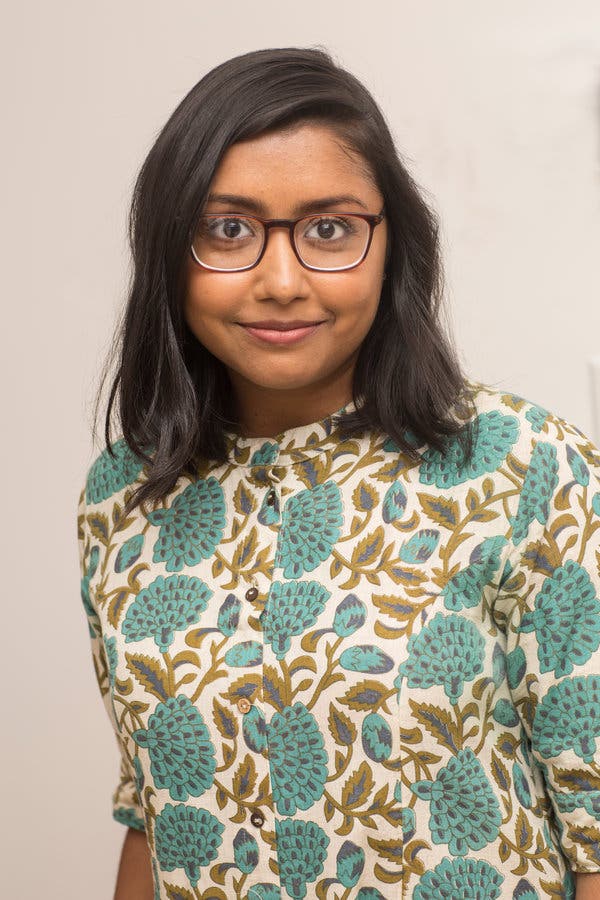 Megha Majumdar celebrates the release of her debut novel, "A Burning", and talks craft, modern-day Indian culture, food, and more with Amanda Bullock. 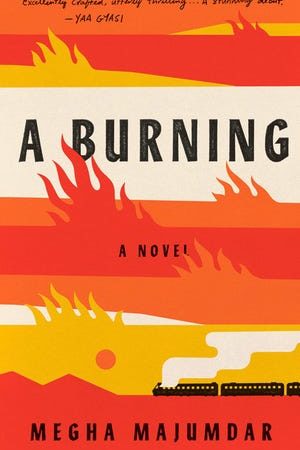 This episode of Long Distance, Literary Arts’ new podcast series, features an interview with author Megha Majumdar whose debut novel, A Burning, was recently released. A Burning features three protagonists all connected by a terrorist incident involving a train bombing in India. Jivan, a young Muslim woman, witnesses the incident, and creates a social media post asking “If the police didn’t help ordinary people like you and me, if the police watched them die, doesn’t that mean that the government is also a terrorist?” which results in her arrest and imprisonment for the crime. The other two protagonists are Jivan’s former gym teacher, who is becoming increasingly involved with a right-wing political party, and Lovely, a hijra—a third gender recognized in India—and aspiring actress whom Jivan had been teaching to speak English. Their narratives are interspersed with “interludes” from other characters, creating a polyphonic landscape of Kolkata and the aspirations, motivations, and deprivations of the people making their lives there.

In this discussion with Literary Arts’ Amanda Bullock, Majumdar dives deeper into the novel’s inspirations, including the rise of right-wing extremism in her native India, and her interest in how, in the face of such societal and institutional challenges, people still “hold on to big dreams and humor and ambitions”.

Megha Majumdar was born and raised in Kolkata, India. She moved to the United States to attend college at Harvard University, where she was a Traub Scholar, followed by graduate school in social anthropology at Johns Hopkins University. She works as an associate editor at Catapult, and lives in New York City. A Burning is her first book.

Books Megha Majumdar mentions in this episode:
The Unpassing by Chia-Chia Lin
The Third Rainbow Girl by Emma Copley Eisenberg
A House is a Body by Shruti Swamy