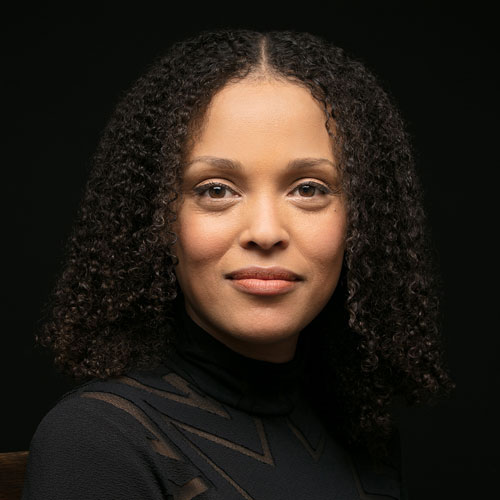 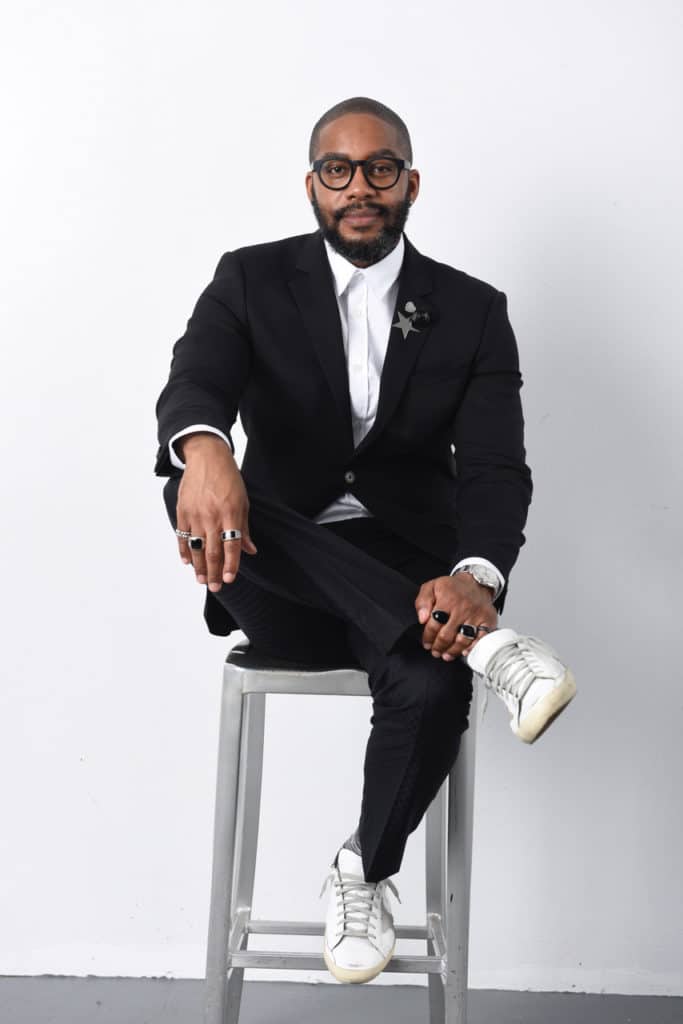 Jesmyn Ward is the author of the National Book Award-winning novels Sing, Unburied, Sing and Salvage the Bones, and the National Book Critics Circle Award-winning memoir Men We Reaped. Ward is in conversation with Mitchell S. Jackson, Whiting Award-winner, native Portlander, and author of the novel The Residue Years and nonfiction book Survival Math (forthcoming 2019). Both Ward and Jackson address the uncomfortable realities of the black experience in America in their work. In this conversation between real-life friends and colleagues, Ward and Jackson seriously discuss the issues of systemic racism, poverty, and violence that are central to their works. Despite the weight of these topics, the intimacy and comfort between the authors creates a light and even humorous discussion. In this episode, Ward and Jackson invite us not only to think, but to laugh with them as well.

Jesmyn Ward is a two-time National Book Award winner, a MacArthur Genius, and a recipient of the Strauss Living Award. She is the author of Where the Line Bleeds, Salvage the Bones, Men We Reaped, and Sing, Unburied, Sing, and editor of The Fire This Time. She teaches creative writing at Tulane University.

Whiting Award winner Mitchell S. Jackson’s debut novel The Residue Years won The Ernest J. Gaines Prize for Literary Excellence and was a finalist for The Center for Fiction Flaherty-Dunnan First Novel Prize, the PEN/Hemingway Award for Debut Fiction, and the Hurston/Wright Legacy Award. Jackson’s honors include fellowships from Lannan Foundation, Ford Foundation, PEN America, TED, NYFA, and The Center for Fiction. His writing has appeared or is forthcoming in The New Yorker, Harpers, The New York Times Book Review, The Paris Review, The Guardian, and Tin House. His newest is the nonfiction book Survival Math: Notes on an All-American Family. He is a Clinical Associate Professor of writing in Liberal Studies at New York University.