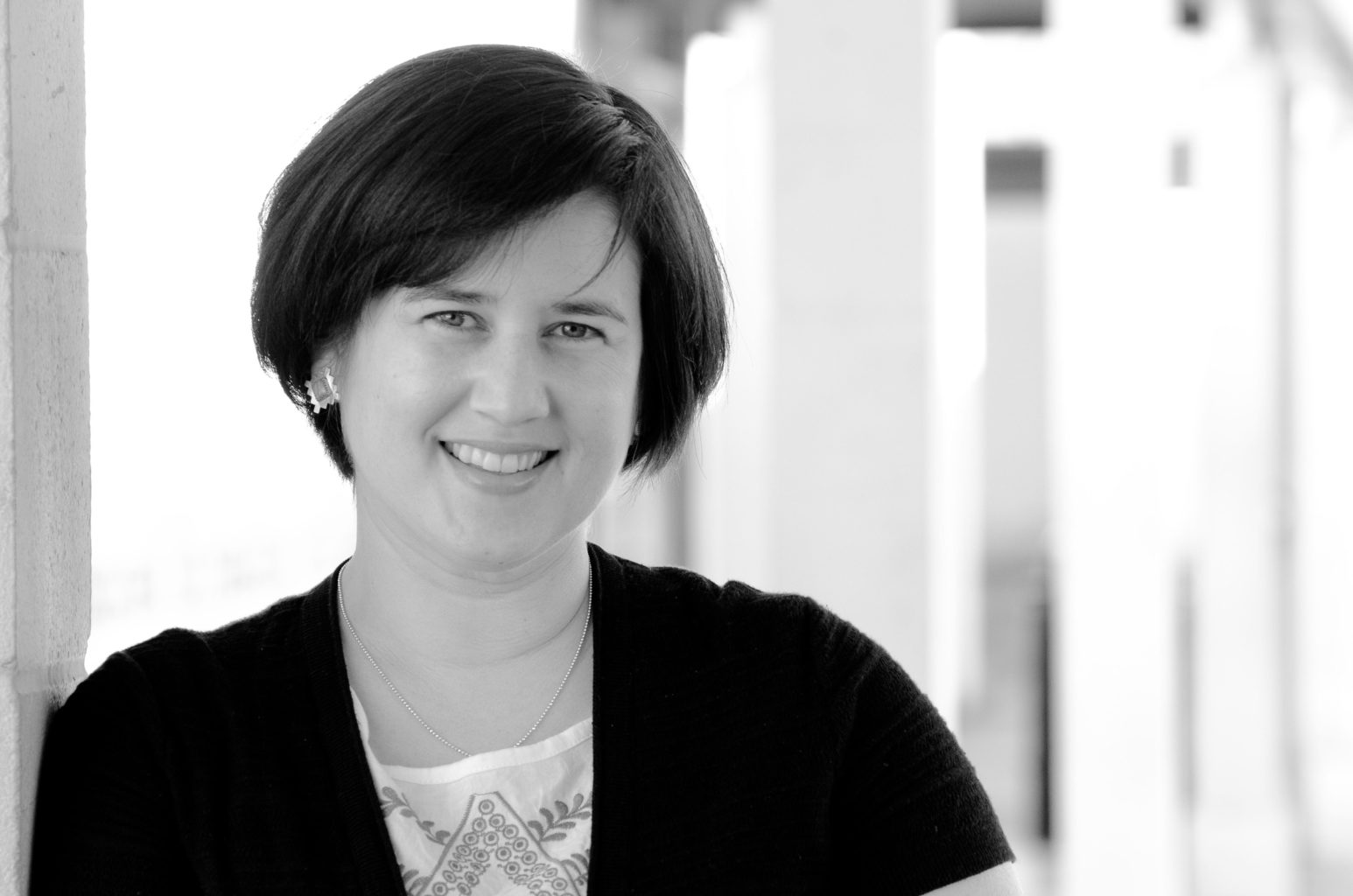 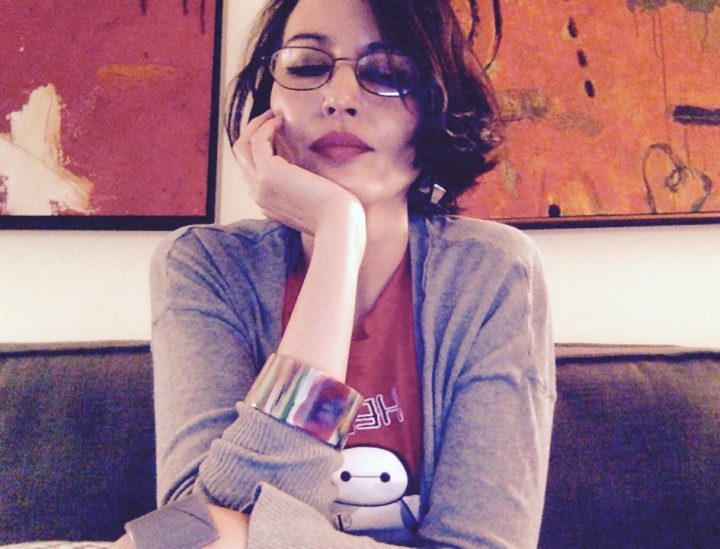 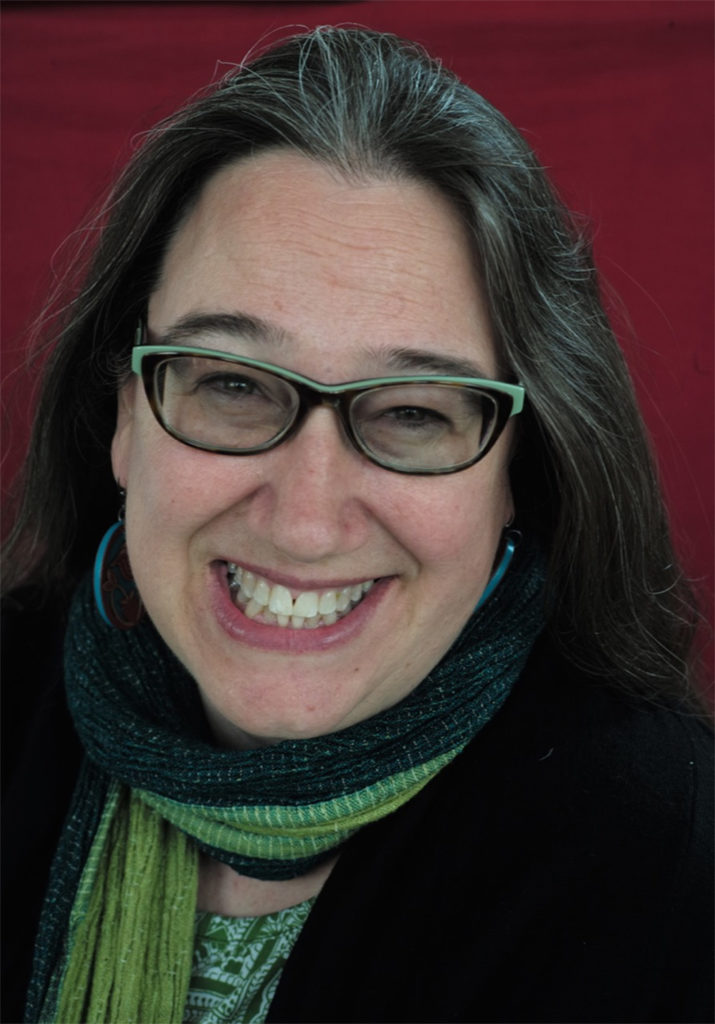 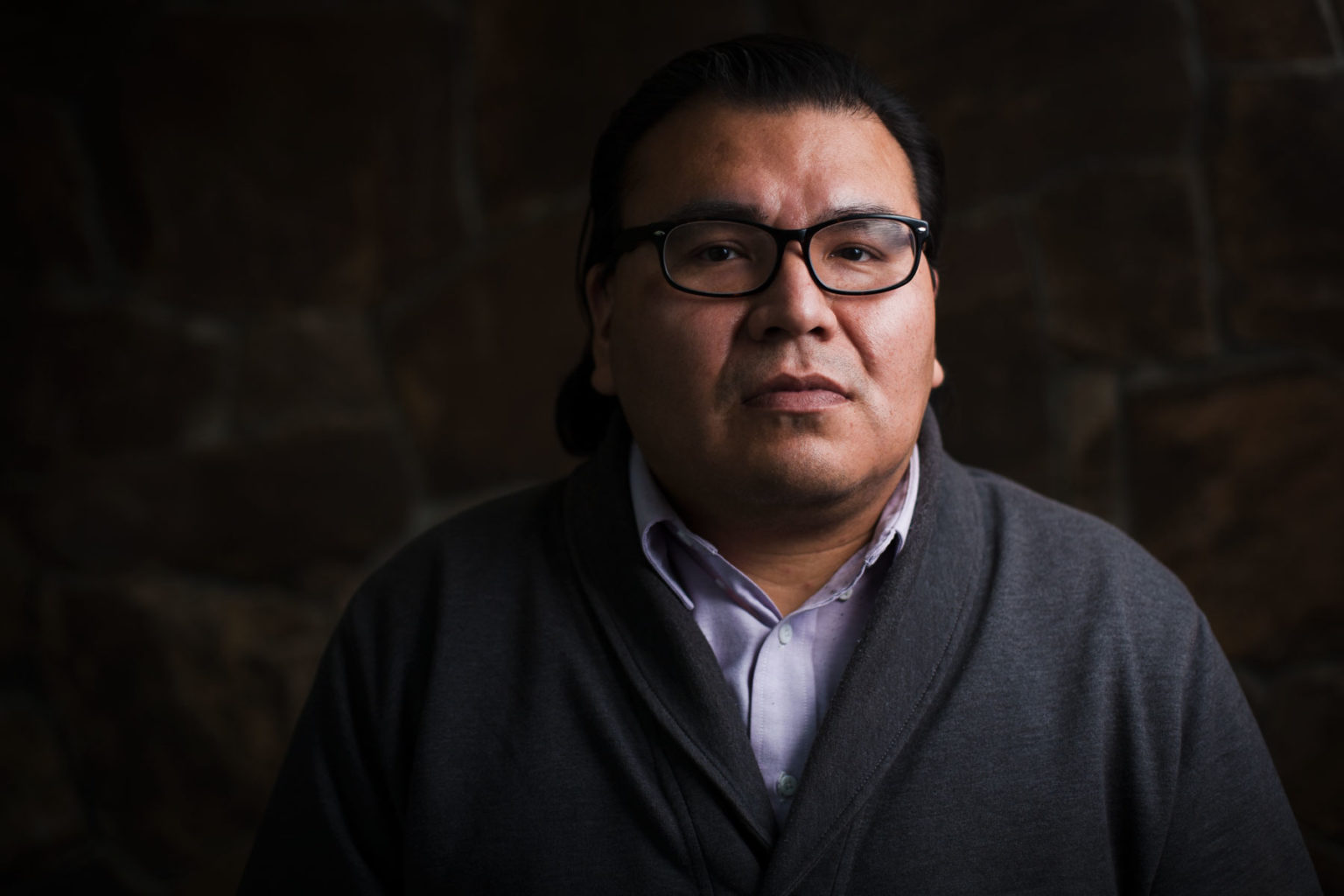 Poet and editor Heid E. Erdrich moderates a conversation between native poets Trevino L. Brings Plenty, Laura Da’, and Layli Long Soldier, all of whom are featured in the new anthology New Poets of Native Nations.