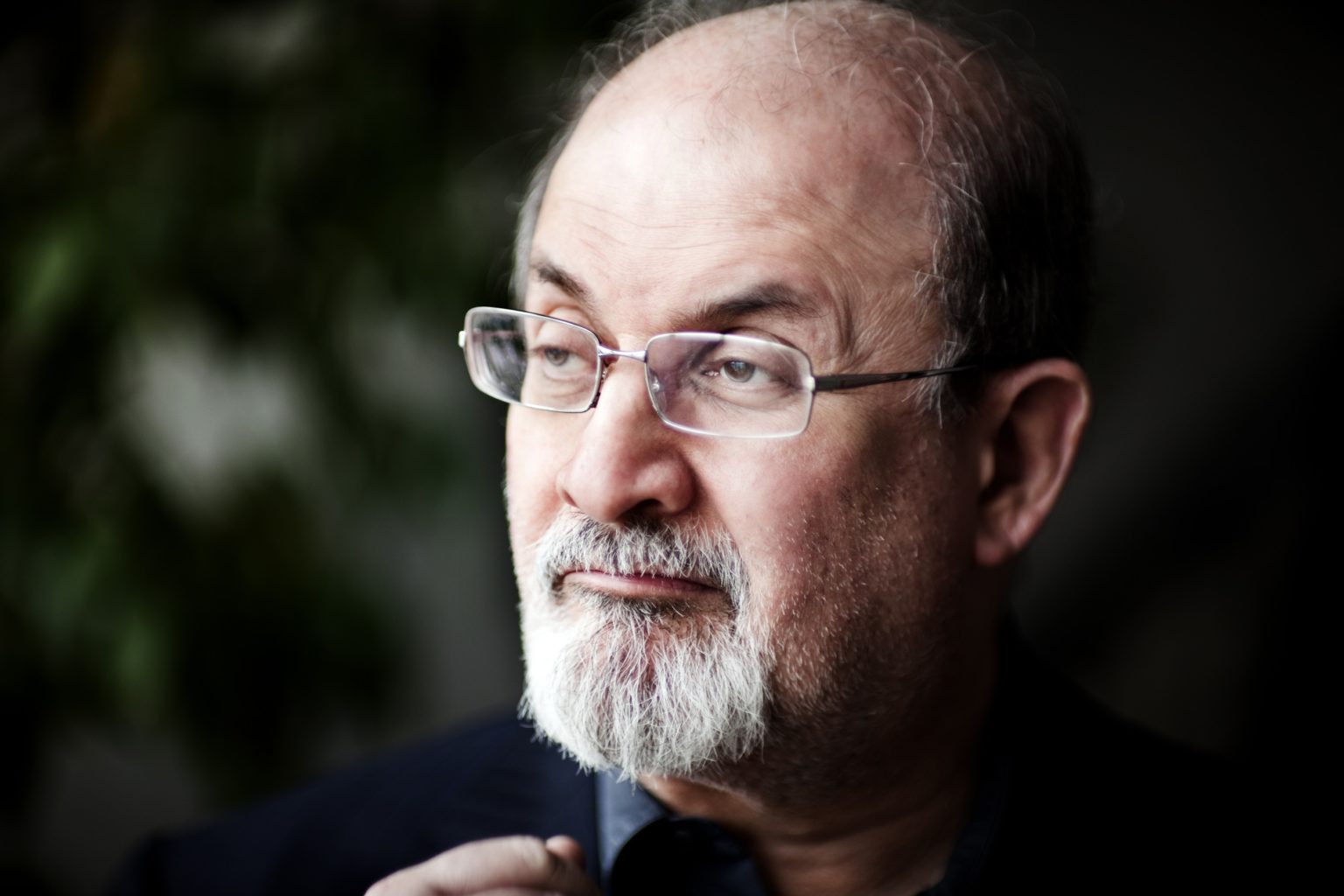 Salman Rushdie shares humorous stories and deeper insights into his life and career after the publication of The Satanic Verses.

In this lecture, recorded shortly following the 25th anniversary of the publication of his controversial novel, The Satanic Verses, Salman Rushdie shares personal stories and his insights from his time spent in hiding. The consequences Rushdie faced following The Satanic Verses, largely from the fatwā calling for his assassination issued by Ayatollah Ruhollah Khomeini, are brought to life in his memoir Joseph Anton, which takes its title from the assumed name he traveled under. He shares stories of his personal encounters wrought with dark comedy and talks about the delight of his return to normalcy. He also clears up some common misconceptions about the book, explaining how it was written to be a funny novel and how it is largely about the migrant experience of Indians relocating to the UK.

“It’s not difficult to defend the freedom of speech of people that you agree with or people who don’t particularly upset you. It’s when somebody says something that you think is genuinely objectionable and awful, that’s when you discover if you believe in free speech.”

“The secret of an open society is that people will say things you don’t like, and you have to just deal with it.”

Salman Rushdie is a British Indian novelist and essayist. His second novel, Midnight’s Children (1981), won the Booker Prize. His epic fourth novel, The Satanic Verses (1988), was the subject of a major controversy, provoking protests from Muslims in several countries. Death threats were made against him, including a fatwā calling for his assassination issued by Ayatollah Ruhollah Khomeini. In 2012, he published Joseph Anton: A Memoir, an account of his life in the wake of the controversy over The Satanic Verses. Much of his fiction is set on the Indian subcontinent; his work is concerned with the many connections, disruptions, and migrations between Eastern and Western civilizations.