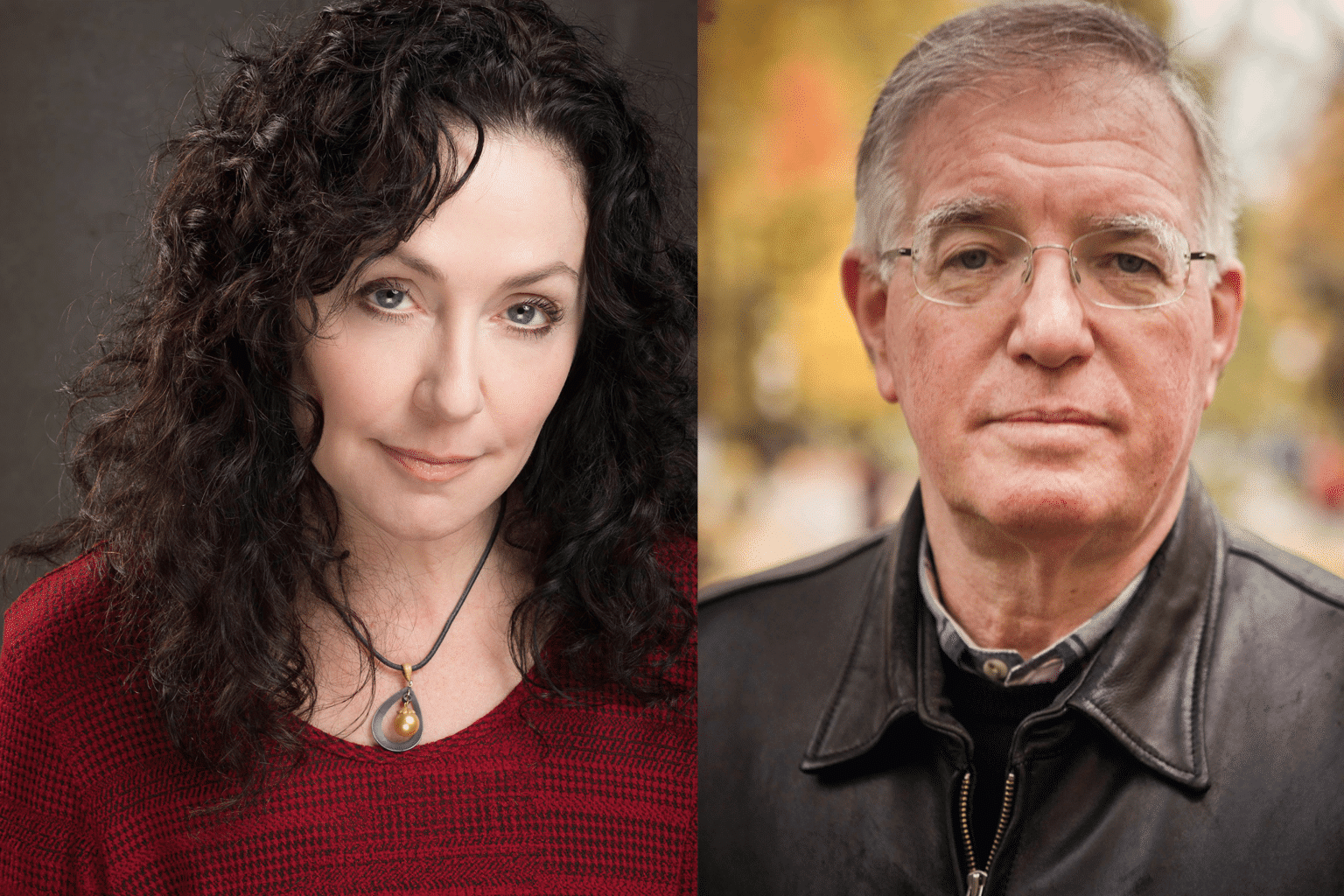 Scene of the Crime: Portland Thrillers

This episode of The Archive Project features an onstage conversation from the 2019 Portland Book Festival between Portland-based authors Rene Denfeld and Phillip Margolin, with moderator Amy Stewart. As writers, Denfeld and Margolin each pull from their own personal and professional experiences to craft high-octane thrillers that are as detailed and insightful as they are compelling and bingeable. Though there are many similarities between the two, including their chosen form, genre, and the fact that their books are set in Portland, these writers are also very different. What makes this conversation interesting is hearing them discuss how they approach their material, what about that material is important to them as writers, how they construct their novels, and how their remarkable professional lives in the legal world helps to make them the celebrated writers they are today.

“To me, setting is actually a character. The place that the novel inhabits is in and of itself a character. And, for writers, we have this wonderful opportunity to capture these places and to take readers into worlds that they’re not familiar with.” – Rene Denfeld

“My advice, if you want to be a writer and you’re just learning how to do it, is this: Once you get your idea, do not write. Think.” – Phillip Margolin

“I think readers and writers are two sides of the same coin. We all love story.” – Rene Denfeld

Rene Denfeld is an award-winning author, journalist, and licensed private investigator living in Portland, Oregon. She is the bestselling author of The Child Finder, The Butterfly Girl, and The Enchanted, which was a finalist for the Center for Fiction’s Flaherty-Dunnan First Novel prixe and received the Prix du Premier Roman Étranger in France. She has written for many publications, including The New York Times, Washington Post, the Philadelphia Inquirer, and the Oregonian.

Phillip Margolin has written over twenty novels, most of them New York Times bestsellers, including Gone But Not Forgotten, Lost Lake, and Violent Crimes. His most recent book is The Perfect Alibi. In addition to being a novelist, he was a long-time criminal defense attorney with decades of trial experience, including a large number of capital cases. Margolin lives in Portland, Oregon.

Amy Stewart is the New York Times best-selling author of ten books, including Girl Waits with Gun and the rest of the Kopp Sisters series, which are based on the true story of one of America’s first female deputy sheriffs and her two rambunctious sisters. The books are in development with Amazon Studios for a television series. Her popular nonfiction titles include The Drunken Botanist, Wicked Plants, and Flower Confidential. While they have not been adapted for television, there are a few bars around the world named after The Drunken Botanist, which is even better. She lives in Portland with her husband Scott Brown, a rare book dealer. They own an independent bookstore called Eureka Books, which is so independent that it lives in California while they live in Oregon.