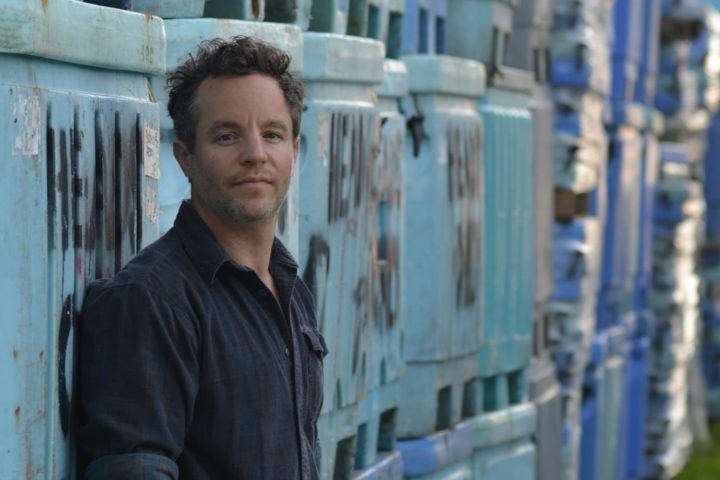 Brendan Jones lives on a tugboat in Alaska and works in commercial fishing. A Stegner fellow, he received his B.A. and M.A. from Oxford University, where he boxed for the Blues team. His work has appeared in The New York Times, Ploughshares, Popular Woodworking, and the Huffington Post, as well as on NPR. The Alaskan Laundry is his first novel.