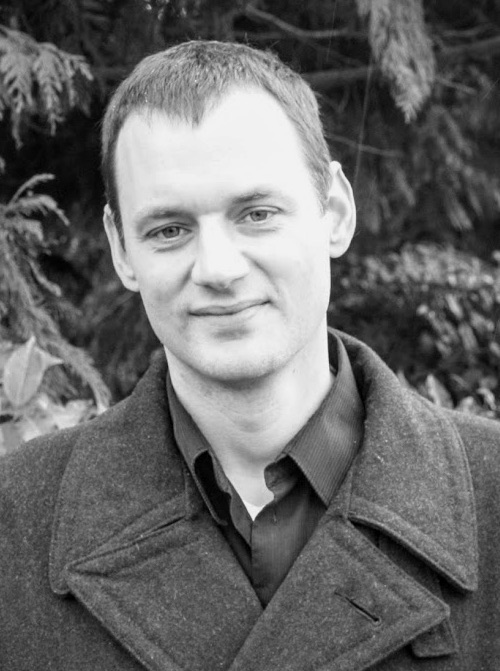 Brian K. Friesen lived aboard a 29-foot Ericson called Star Fox and a 33-and-a-half-foot Hunter called The Arctic Loon alternately for three years. His time working in marinas along the Columbia River lends his scenes of life on the water the texture of truth. Brian was the recipient of the James Patrick Folinsbee Award for creative writing at the University of Alberta in Edmonton, Canada, where he received his Master of Arts degree in English. He is an active member of the Portland literary scene, and his stories and essays have appeared in R.K.V.R.Y. Literary Journal, The Music Liberation Project, The Portland Spectator, and A Write Around Portland Anthology. He works for the Oregon Department of Fish and Wildlife. His debut novel is At the Waterline.