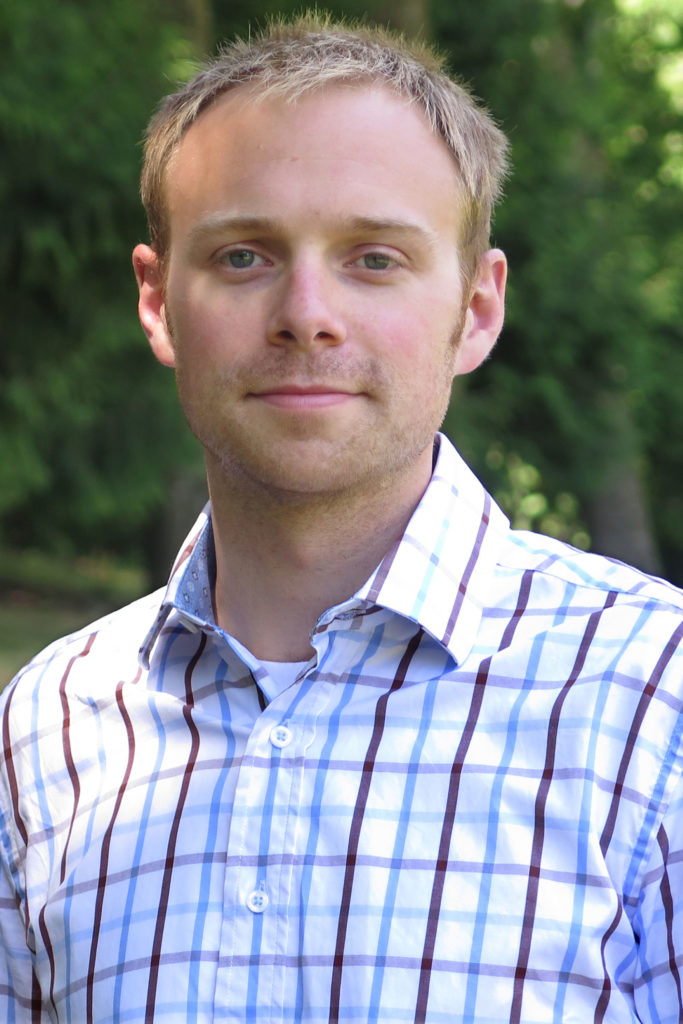 Conrad Wilson is a reporter and producer for Oregon Public Broadcasting, covering Southwest Washington based in Vancouver.

Prior to coming to OPB, he was a reporter at Minnesota Public Radio. Before that he ran the news department at an NPR affiliate in Colorado. His work has aired on Marketplace and NPR’s Morning Edition and All Things Considered. He has also written for Mashable, The Oregonian, Business Week, City Pages and The Christian Science Monitor.

Conrad earned a degree in international political economics and journalism from the University of Minnesota, Twin Cities.

Conrad is an avid photographer and loves spending time in the snow or on a trail.