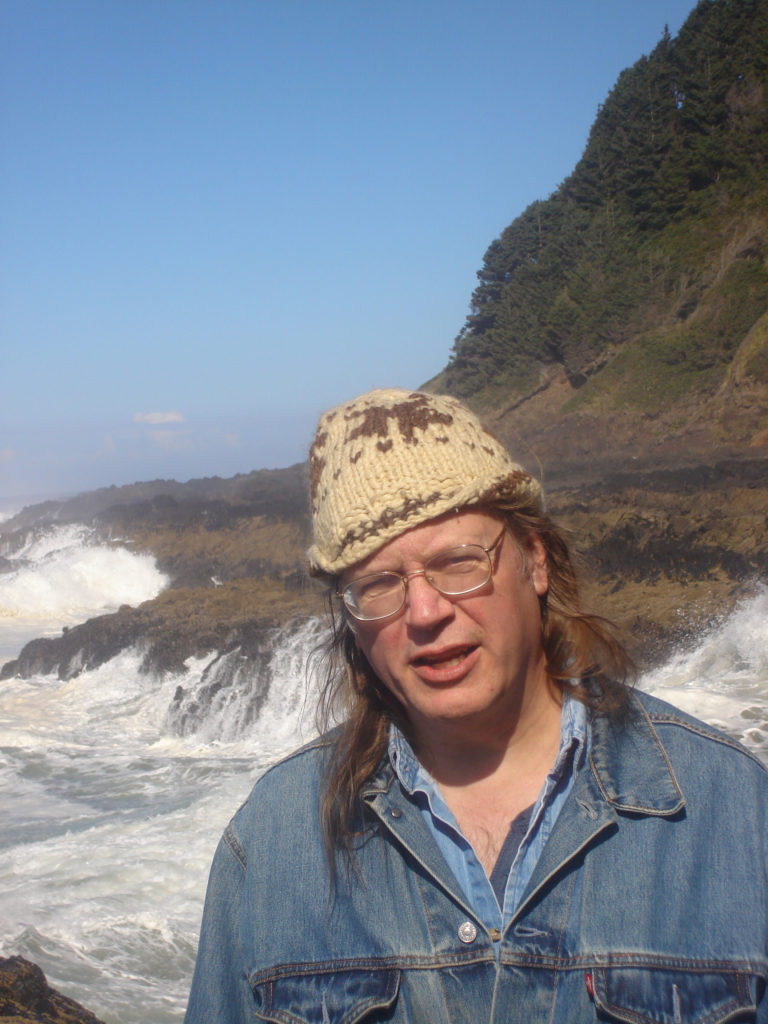 For over three decades, Dan Raphael has been active in the Northwest as poet, performer, editor, and reading host. Everyone in This Movie Gets Paid, his 19th book, was published in June by Lastword Press in Olympia. Previous books include The State I’m In and Impulse & Warp: The Selected 20th Century Poems. Dan is especially known for his performance skills, which he’s exhibited at Bumbershoot, Artquake, Reed College, Eastern Oregon University, and Portland Jazz Festival.