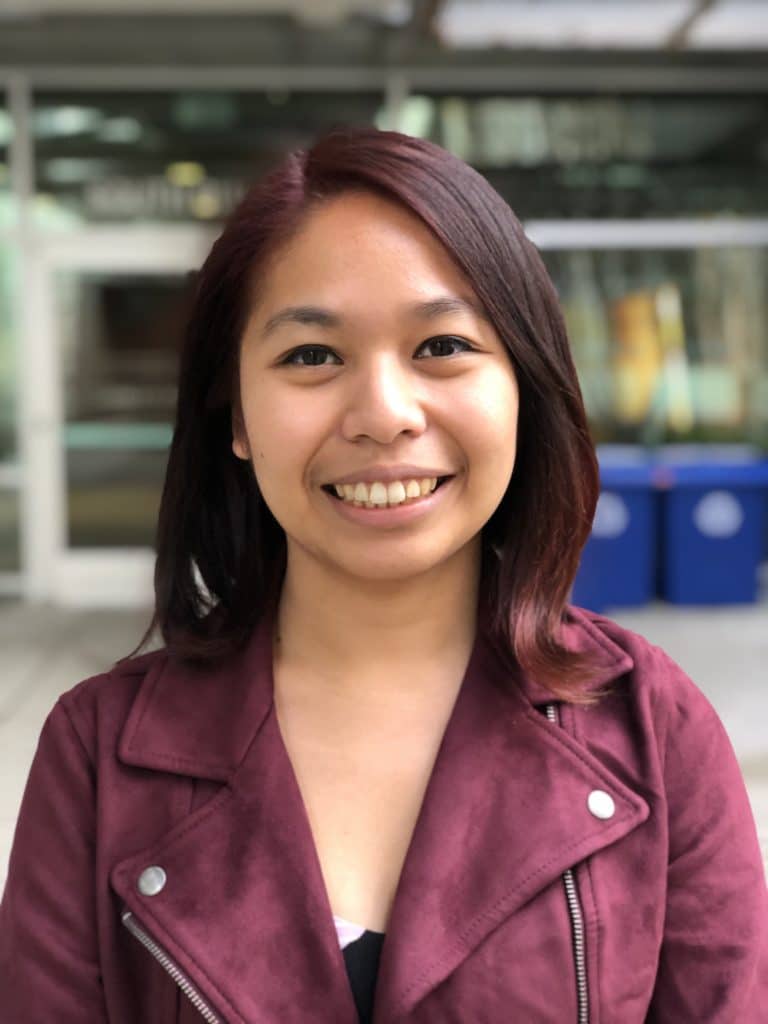 Dawn Angelicca Barcelona is a Filipina-American poet based in San Francisco, originally born and bred in New Jersey. She writes with the Laguna Writers Workshop in San Francisco and volunteers with the National Alliance on Mental Illness as a speaker and support group facilitator for the BIPOC community. Dawn was a U.S. Department of State Fulbright Program Grantee to South Korea from 2014-2016 during which she served as the Editor-in-Chief of The Fulbright Korea Infusion literary magazine. Dawn has been published in Quiet Lightning, Killing the Angel, Fulbright Korea Infusion, work to a calm, In Between Hangovers and has performed her work with the Kearny Street Workshop.