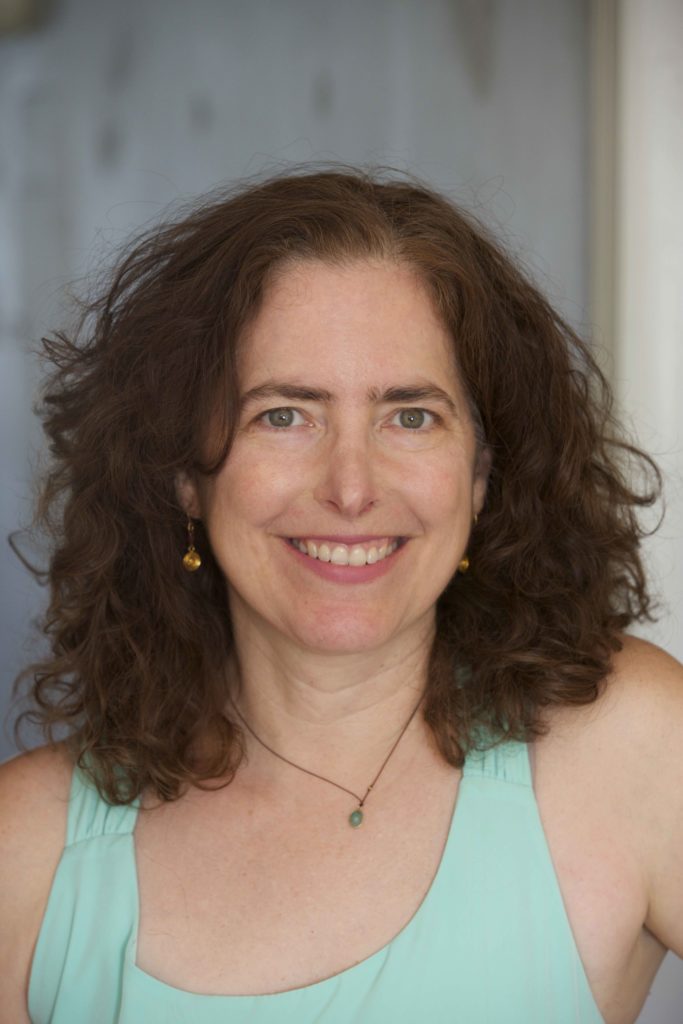 Diana Abu-Jaber is the award-winning author of four novels and two memoirs, including the best-selling Crescent and The Language of Baklava. Her work has been translated into nearly 20 languages and much of her writing concerns growing up in a Jordanian-American, food-obsessed family. For years she wrote book, film, and oh so many restaurant reviews for The Oregonian. She teaches literature and writing at Portland State University and her family divide their time between Miami, Florida, and Portland, Oregon.