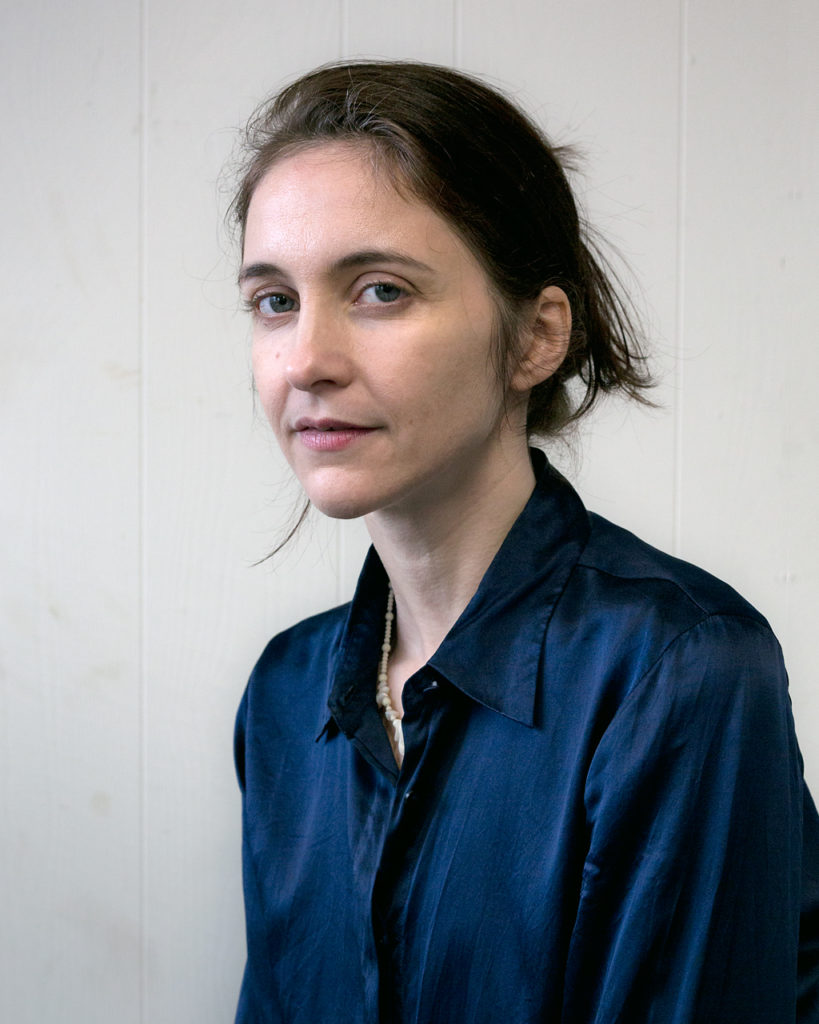 Gabrielle Bell’s work has been selected several times for Best American Comics and the Yale Anthology of Graphic Fiction, and has been featured in The New Yorker, The Paris Review, McSweeney’s, The Believer, Bookforum, and Vice magazines. Her story, “Cecil and Jordan In New York,” was turned into a film by Michel Gondry. The Voyeurs was named one of the best Graphic Novels of the year by Publishers Weekly. Her first book-length graphic memoir, Everything is Flammable, was published by Uncivilized Books in 2017. Gabrielle Bell currently lives in Brooklyn, NY.