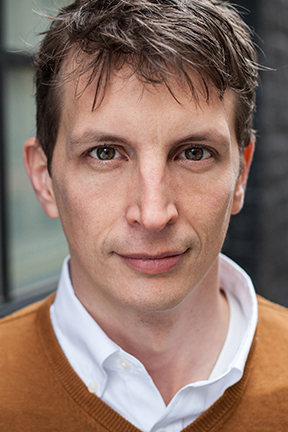 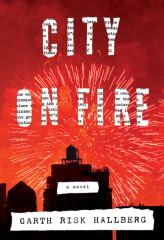 Garth Risk Hallberg was born in Louisiana and grew up in North Carolina. His writing has appeared in Prairie Schooner, The New York Times, Best New American Voices 2008, and, most frequently,The Millions; a novella, A Field Guide to the North American Family, was published in 2007. He lives in New York with his wife and children. This is his first novel.