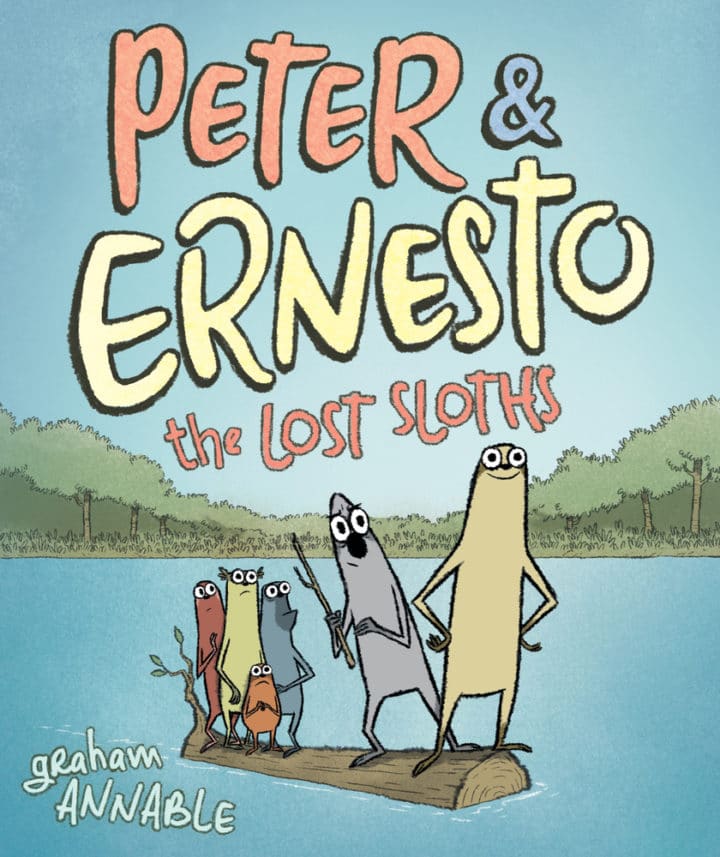 Graham Annable is an Oscar-nominated cartoonist and animator living in Portland, Oregon, with his wife and two boys. Annable has done illustration and animation work for Laika, Dark Horse, LucasArts, Nickelodeon, and Walt Disney Productions, among many others. He’s rather fond of hockey and sloths. But never the two combined.