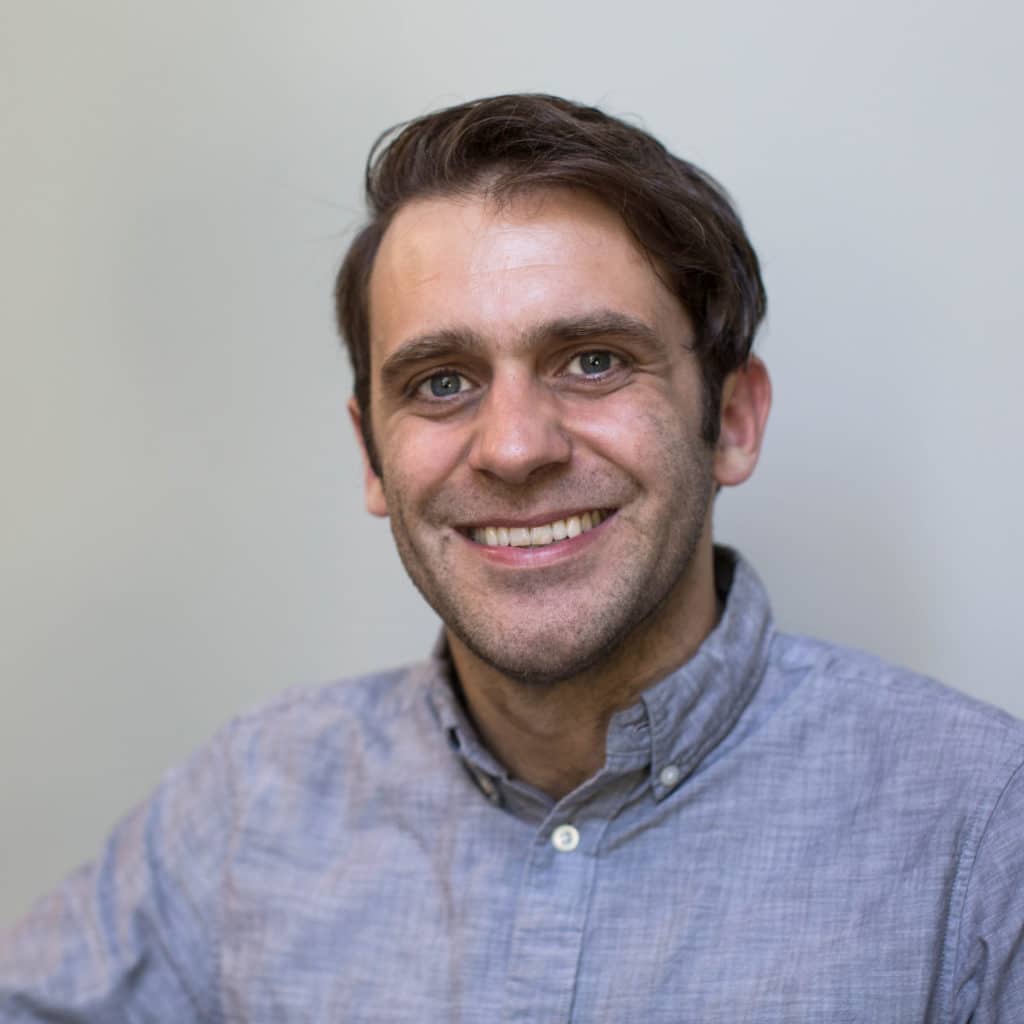 John Notarianni is the host of “Weekend Edition” at Oregon Public Broadcasting. Before joining OPB, John worked as a radio producer, reporter and host at WDET in Detroit and WYPR in Baltimore, and had stints at WBEZ in Chicago and WUOM in Ann Arbor. Along the way he’s worked as the Michigan editorial director for an urban development news startup, served as business development director for several Detroit-based social entrepreneurial companies, founded a brass band that toured Europe and honed his craft cocktail skills. John graduated from the University of Michigan with a degree in English and Global Media Studies.