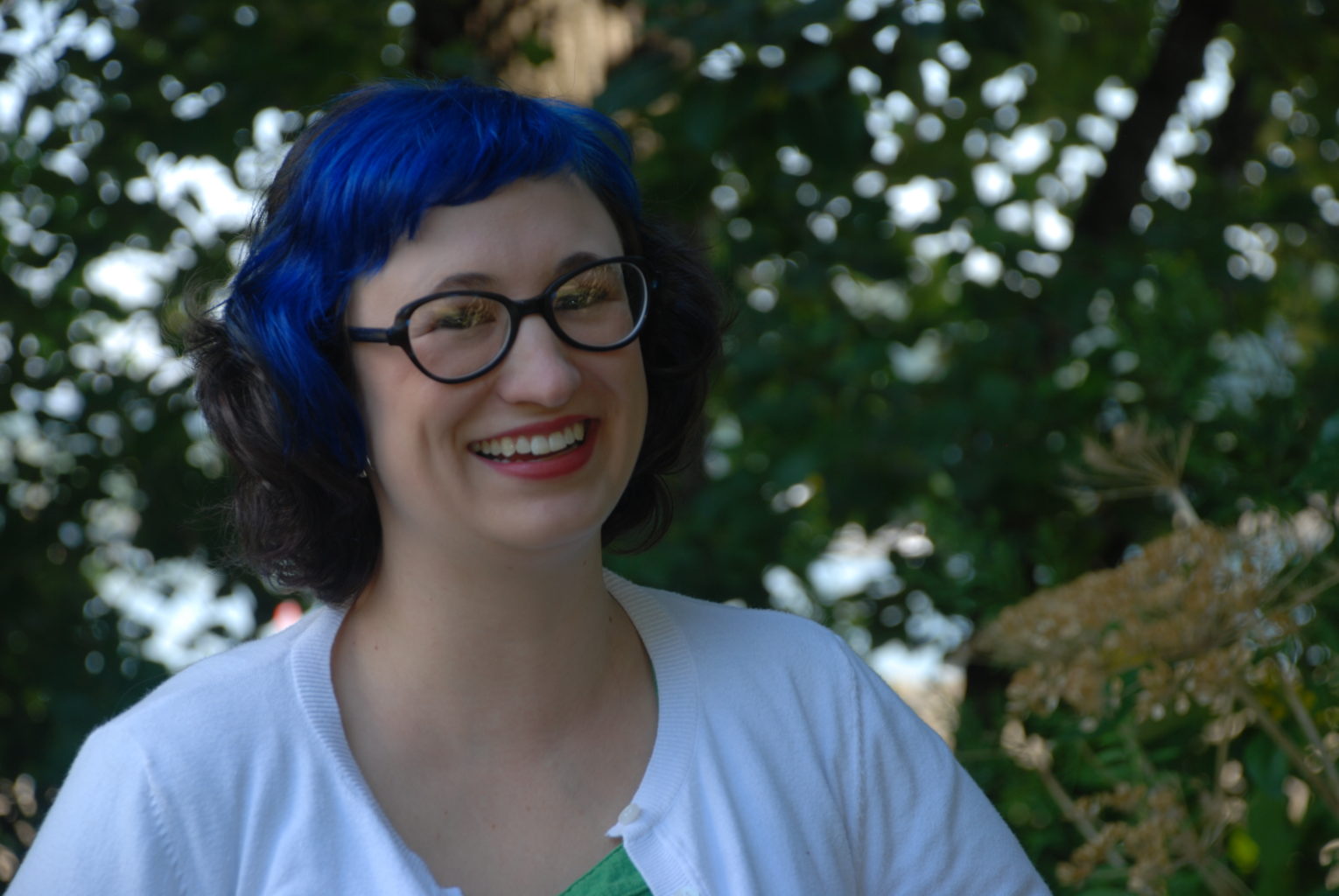 Julie joined the Think Out Loud team in 2008. She was also the creator and host of the public radio show and podcast Rendered until the show retired in 2015. Julie previously worked as the staff writer for Just Out, reported for Willamette Week, served as podcast producer for Bitch Magazine, and produced stories for The Splendid Table, NPR, and 99% Invisible. Julie graduated from Oberlin College with a bachelor’s degree in English. She grew up in Baltimore, Maryland.