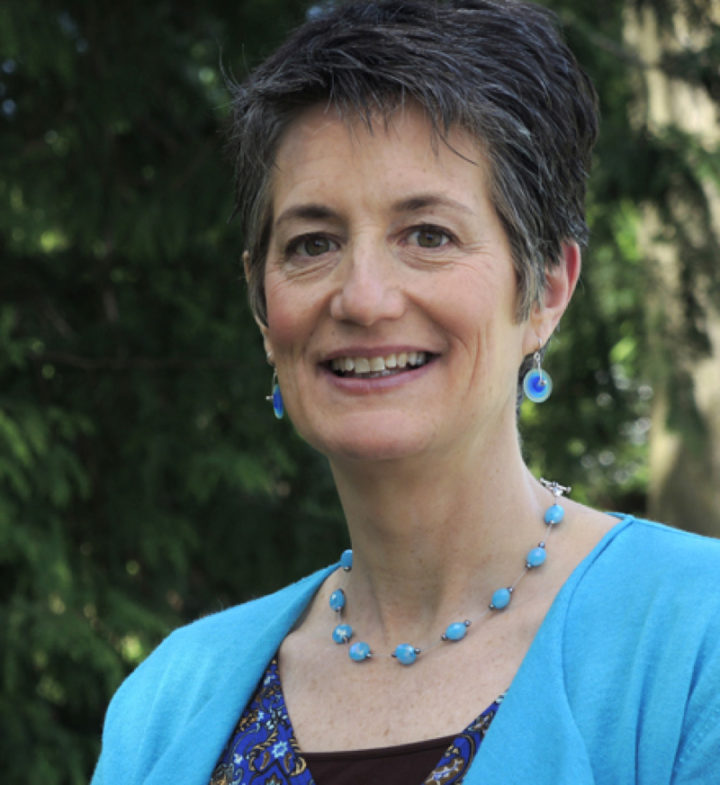 In addition to her work for Art Beat and OPB, Katrina has worked in television production for more than 15 years, starting at Chicago’s PBS station WTTW and spending more than a decade as an independent producer in Illinois, Colorado, and Oregon. She has also produced and written for PBS, HGTV, Food Network, ESPN, and others. Her works has been recognized with four regional Emmy Awards: one at WTTW and three for Oregon Art Beat.

Katrina holds a Bachelor’s degree from Northwestern University and also a Master’s degree from the Harvard Graduate School of Education. She enjoys living in Oregon, especially visiting Central Oregon and the Coast, eating locally grown food, and meeting artists all over the state.