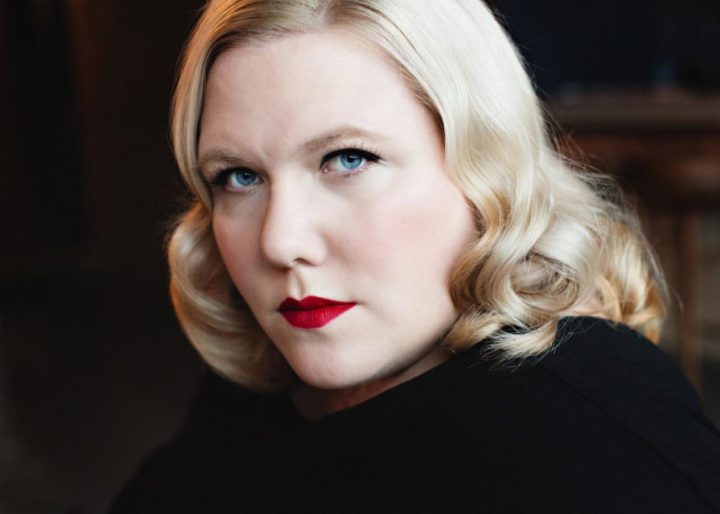 Lindy West is a contributing opinion writer for the New York Times. Her work has also appeared in This American Life, The Guardian, Cosmopolitan, GQ, Vulture, Jezebel, The Stranger, and others. She is the founder of I Believe You, It’s Not Your Fault, an advice blog for teens, as well as the co-founder of the reproductive rights destigmatization campaign #ShoutYourAbortion. Her first book, a memoir called Shrill, was released in 2016 by Hachette Books. Visit Lindy online at lindywest.net.