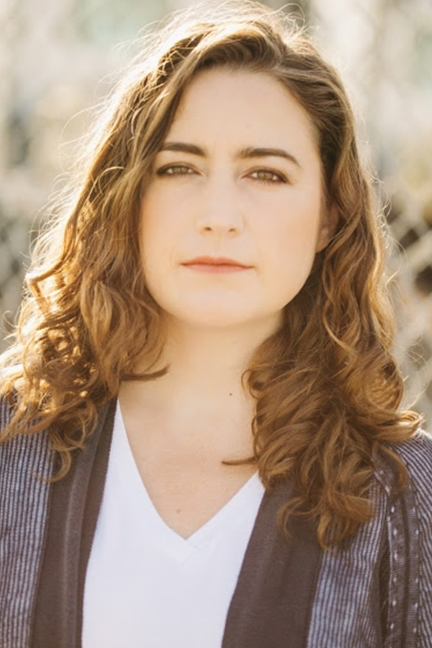 Lydia Kiesling is the editor of The Millions. Her debut novel is The Golden State. Her essays and criticism have appeared in The New York Times Magazine, The Guardian, Slate, and The New Yorker online, and have been recognized in The Best American Essays 2016. She lives in San Francisco with her family. Visit her online at lydiakiesling.com.