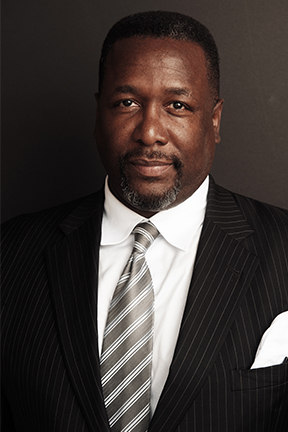 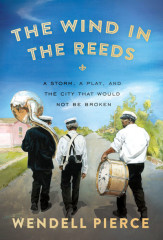 Wendell Pierce was born and brought up in New Orleans; he is an acclaimed actor and Tony Award-winning producer. He starred in all five seasons of the acclaimed HBO drama The Wire as Detective “Bunk” Moreland, as well as in Treme and in many feature films including Selma, Ray, and Waiting to Exhale. He won a Tony Award for the Broadway production of Clybourne Park and is host of the Peabody Award-winning radio program Jazz at Lincoln Center. Since Hurricane Katrina, Piece has been helping to rebuild the flood-ravaged Pontchartrain Park neighborhood in New Orleans. He divides his time among New Orleans, New York, and Los Angeles.