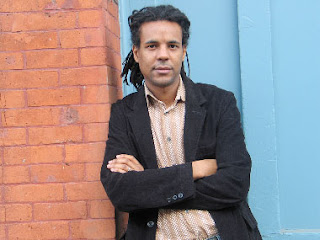 Thursday, July 16 at 7:30 is The Tin House Magazine 10th Anniversary. The event celebrates Tin House magazine’s 10th Anniversary by gathering some of this country’s most exciting established and emerging writers who’ve been published by the magazine in the past decade. Oregon authors Charles D’Ambrosio, Matthew Dickman, Michael Dickman, Lee Montgomery and Peter Rock will be appearing, along with other writers from the pages of Tin House.

Colson Whitehead will host the evening. Colson is the author, most recently, of Sag Harbor. He is also the author of three previous novels: The Intuitionist, John Henry Days, which was a finalist for the National Book Critic Circle Award and the Pulitzer Prize, and Apex Hides the Hurt, as well as a collection of essays, The Colossus of New York.

Proceeds from this event will benefit WITS (Writers in the Schools), a program of Literary Arts.

Tickets at Ticketmaster, or at the door. Hope to see you there!