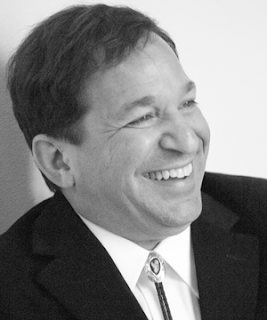 David Biespiel is the author of The Book of Men and Women, winner of the 2011 Oregon Book Award in poetry. His other books include Every Writer Has a Thousand Faces, Wild Civility, and Shattering Air. He is the founding director of the Attic Institute and a regular contributor of poetry and prose to Poetry magazine and political opinion to Politico.

Clavics by Geoffery Hill: On the eve of his Collected Poems to be published in 2013, Hill has brought out a new collection of poems intended as a tribute to 17th century poetry and music. In its formal certainty and grave intelligence, it is a far cry from the crop of today’s American pop poets who write to appease, tickle, and vanquish. The current Oxford Professor of Poetry is unrivaled in English for fusing the original with the traditional.

Confessions of a Young Novelist by Umberto Eco: An easy self-retrospective by a writer in his seventies who didn’t publish his first book, The Name of the Rose, until he was in his fifties. Here he’s a fabulous tour guide easing you into insights about his creative process and about the ways his imagination navigates the realms between fiction and nonfiction.

Republic, Lost by Lawrence Lessig: A clear, forceful argument about the cost of special interest money on America’s electoral process, democratic faith, and the future of the republic. A professor of ethics, Lessig calls for a national mobilization against the huge amounts of money shoveled into campaigns (he even calls for a new Constitutional Convention) and urges you to reckon with the human toll of so much money devoted to so few people in the service of more and more limited causes.