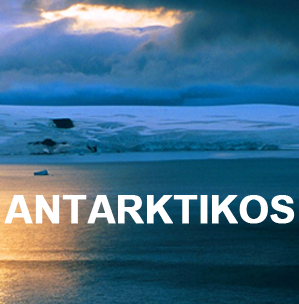 Description
Somewhere between here and Antarctica lie several points on a continuum: Susan, a writer at an artist’s residency at the South Pole; Captain Robert Falcon Scott, leader of the British Antarctic expedition of 1912; and Hilary, Susan’s twenty-one year-old daughter.  When an insomniac EMT becomes the hapless link among them, time collapses, geographies blend, and destinies emerge.

About the Author
Andrea Stolowitz is an internationally produced award-winning playwright.  She is a founding member of Playwrights West and a Regional Representative to the Dramatists Guild of America.  Pittsburgh Playhouse mounted the world-premiere of Antarkitkos in March of 2013.  Her latest play, Ithaka, debuts in May of 2013 at Artist’s Repertory Theater in Portland, Oregon.