You can cast your vote for the 2014 Readers’ Choice Award online at oregon.live/books. The winner will be announced at the Oregon Book Awards ceremony on March 17th at the Gerding Theater at the Armory.

Between now and March 17th, we will be featuring all of the 2014 Oregon Book Awards finalists.

Ghostman is a thriller and Jack White is the Ghostman, a pseudonymous loner living far off the grid who specializes in disappearing. After a high-level heist, he makes sure that all traces of the caper vanish.

Roger Hobbs lives in Portland and graduated from Reed College in 2011. Ghostman was written during his senior year of college. The manuscript was sent off on the day he graduated. It has since sold in more than twenty countries around the world and climbed numerous bestseller lists.

“The shrill, high-­pitched chirp of an incoming e-­mail was like a bell ringing in my head. I woke with a start and immediately put a hand on my gun. I took gasping breaths as my eyes adjusted to the light coming off my security screens. I looked over to the windowsill where I’d set my watch. The sky was still as black as ink.

I took the gun out from under my pillow and put it on my nightstand. Breathe.

When I regained my composure I scanned the monitors. There was no one in the hallway or the elevator. Nobody in the stairs or the lobby. The only person awake was the night watchman, who looked too engrossed in a book to notice anything.”

“[GHOSTMAN] seizes our attention and holds it tight, not so much through his plotting or his characters but through his sheer, masterly use of details, and the authoritative, hard-boiled voice […] the debut of a gifted crime writer who will only get better.” -Michiko Kakutani, The New York Times

“A first novel comes along every few years that clearly separates itself from the field, like Secretariat winning the 1973 Belmont Stakes by 31 lengths. This year’s Secretariat is going to be Ghostman, a propulsive thriller that combines incredible detail and nonstoppable narrative drive. […] A triumph on every level.” –Bill Ott, Book List

” A smart entry into the modern thriller pantheon, at once slick and gritty.” 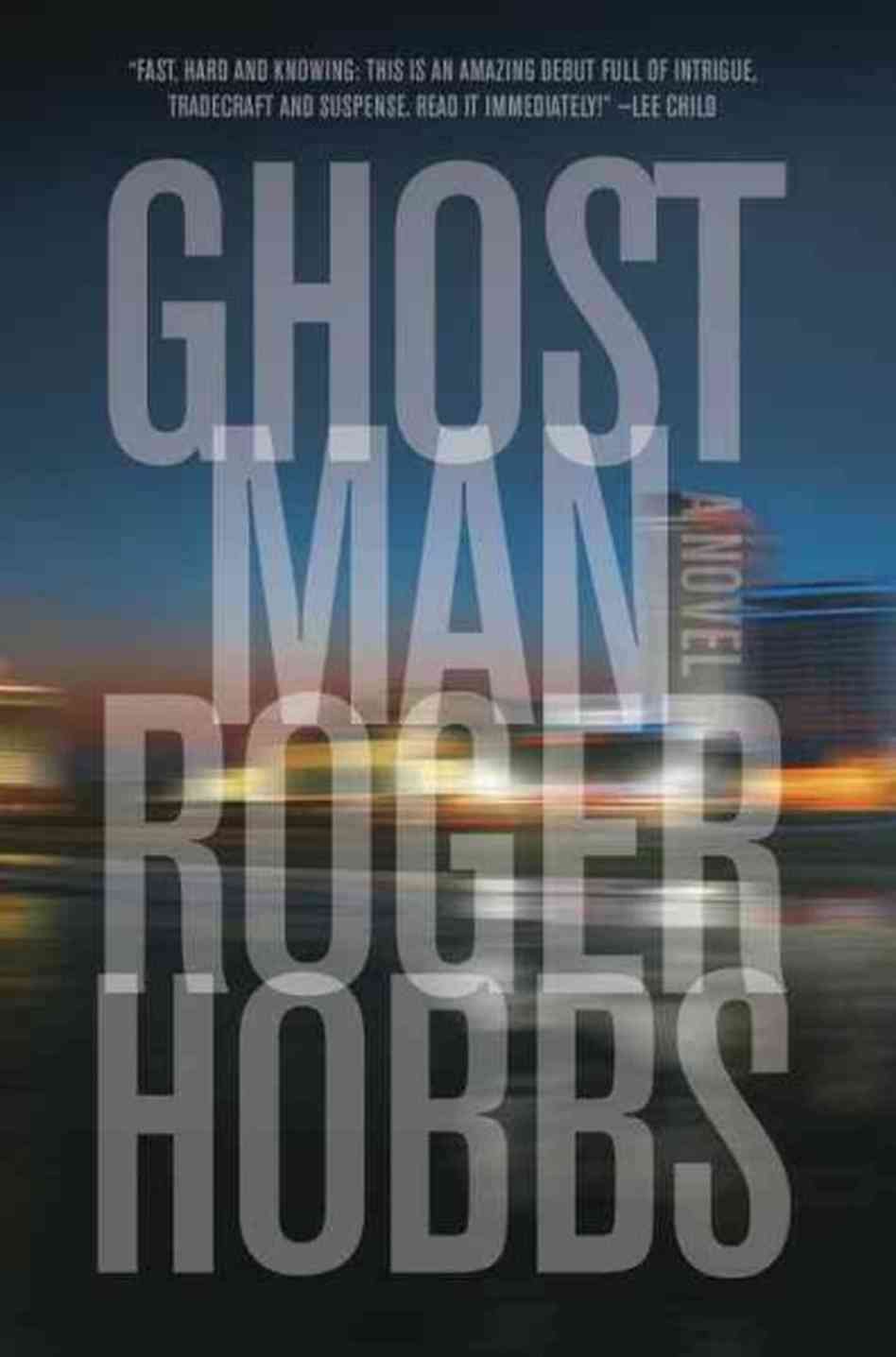