Claudia Savage is teaching “Poetic Personal Essays” this fall at Literary Arts, beginning October 12. Click here for full details and to register. Savage is half of the improvising sound-poetry performance duo Thick in the Throat, Honey and the author of Bruising Continents (Spuyten Duyvil). Her poems and interviews have been published in BOMB, Water-Stone Review, Denver Quarterly, Columbia, and elsewhere.

This essay, “Slowly, I Rise” originally appeared on Thousand Bites of Bread.

In the years before the birth of my daughter, River, I had serious insomnia. The only thing that calmed me was baking my mother’s wheat bread, the first recipe I knew from memory. In the starlit cold of the Colorado mountains, I shuffled to the dark pantry, pulled out whole wheat flour, honey, yeast, and my largest cream-colored bowl, its soft glow the only light on the way to the counter. The act of stirring and kneading a known rhythm, a balm, in the still dark. The bread didn’t care what time it was. It would wait in the shadows with me, our moist heat rising.

The insomnia started in my early twenties when my mother was first diagnosed with a brain tumor. It was why I had moved to Colorado and why sleep evaporated. My mother thought it would be a simple procedure, a few months of recovery. I, too, thought I would help out for a short while, live near her, put off my own plans until she was well. Instead, it was twenty years of surgeries, lost sight, and, finally, last April, her life.

For the first five years of mine, my mother was home with me. My memories of that time are the spotty sensuousness of early childhood—searching for the reddest fall oak leaf or my sister’s boyfriend’s golden hair as he pushed me on the swings. Most vividly I recall making bread. It was usually a cold month, our backyard’s cyclone fence hungry for frost. The movement of my mother’s body at the counter as she kneaded looked like praying—forward and back, her shoulders dancing in their sockets, her dark hair hugging her forehead. “Like this, Claudie,” she’d show, her body slowing down to challenge air. Her wedding ring glinted softly under a fine layer of flour. She would pull up a chair for me to kneel on, let me punch the dough down with a tiny fist, and encourage me to shape a baby loaf just for me. As the youngest of four, making bread alone with my mother was uninterrupted devotion. The bread lengthened the afternoon with its seeming endlessness between attendings. My mother would grin at my misshapen lump, but would not fix it to match her smooth dome, as she covered both with a towel. “It will be fine,” she’d say. “Just as yummy.” (Years later, when my mother became a painter, she would approach her canvases with the same sense of calm and confidence. Even if the painting didn’t work out she would still say the act of creating it was enough. To her, failure was important and necessary. The best way to learn.) While we waited, embraced by the bread’s humid song, we would play checkers or read as the sidewalk buckled with missed heat. Soon enough we would place both loaves in the oven. Soon enough the big bread would cool on the kitchen table next to my little bread while the house refilled with the rest of my family.

Maybe my insomnia during my mother’s years of illness can be traced to a need to be her young daughter once more, not someone who drove to hospitals on weekends, not someone who cooked for her father because her mother couldn’t, just someone who, though grown, still wanted to share and learn more from her mother. Making bread tied me to that us. That time when I could observe her skill and warmth and feel that some day, some how, I, too, would rise up and be like her. In the imagined future she would show me how to swaddle and soothe my infant daughter. She would empathize when nothing helped River stop crying. She would hold my body and River’s body to her own and sway. Making bread didn’t always work out—a few times the yeast was old and the bread didn’t rise well, other times the oven didn’t heat evenly and the bread was too crispy some places, too raw in others. Making bread reminded me that failure was not just failure, it was the way in which through effort, through forgiveness, I could create the best version of me.

This morning, at 6:30a.m., the rain of Oregon furrows the ground and I give River delight by kneading dough on the counter before her highchair. I toss some flour high and let it coat my nose. I dab some dough on hers. She grips it in her fist. In the cloud-soaked morning light we make the first loaf of many—enough for us, enough to share. River only met her grandmother once, at four months, both of them unable to do more than gaze at the wonder of the other. My mother died three months later. River will know of her creativity and warmth through me alone, through mornings like this, her bread, now ours. I push and fold the dough slowly so she can follow the movement, see the bones of the wrist at work, grasp their rhythm. May we make loaf after loaf in this kitchen, flour flying, pungent yeast. May this be a deep memory that holds her close whether or not I am here. 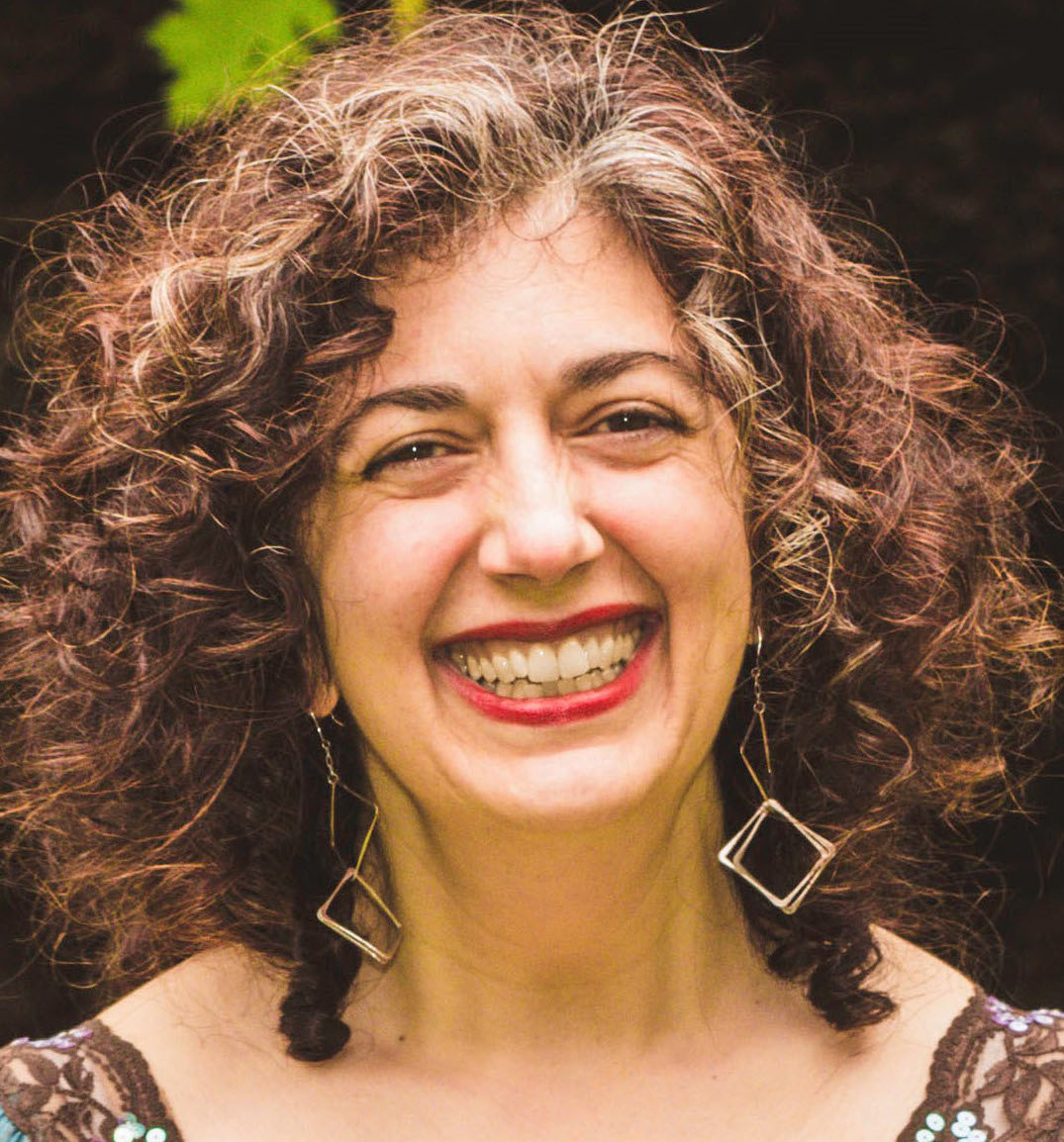