Literary Arts is pleased to announce the recipients of the 2021 Oregon Literary Fellowships.

Since 1987, Literary Arts has honored over 650 Oregon writers and publishers, and distributed more than $1  million in fellowships and award monies through the Oregon Book Awards & Fellowships program. 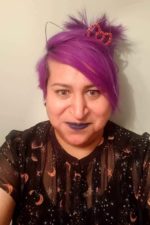 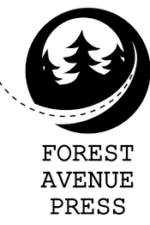 Fellowships to writers of nonfiction, fiction, and poetry were judged by a panel consisting of Jaswinder Bolina, author of Phantom Camera (Green Rose Prize, New Issues Press and Hachette ) and Carrier Wave (Colorado Prize, Center for Literary Publishing); Susan Briante, author of four books, including Defacing the Monument and The Market Wonders and Aimee Phan, author of The Reeducation of Cherry Truong  and We Should Never Meet: Stories.

The judge for young readers literature was Kekla Magoon, best known for her NAACP Image Award-nominated young adult novel The Rock and the River, How It Went Down, The Season of Styx Malone, and X. The judge for drama was Richard Caliban, former artistic director of Cucaracha Theater in New York where over 14 seasons he produced numerous new works and directed many of his own plays, including Homo Sapien Shuffle at the Public Theatre. Daniel Slager, publisher & CEO of Milkweed Editions, was the judge in publishing.