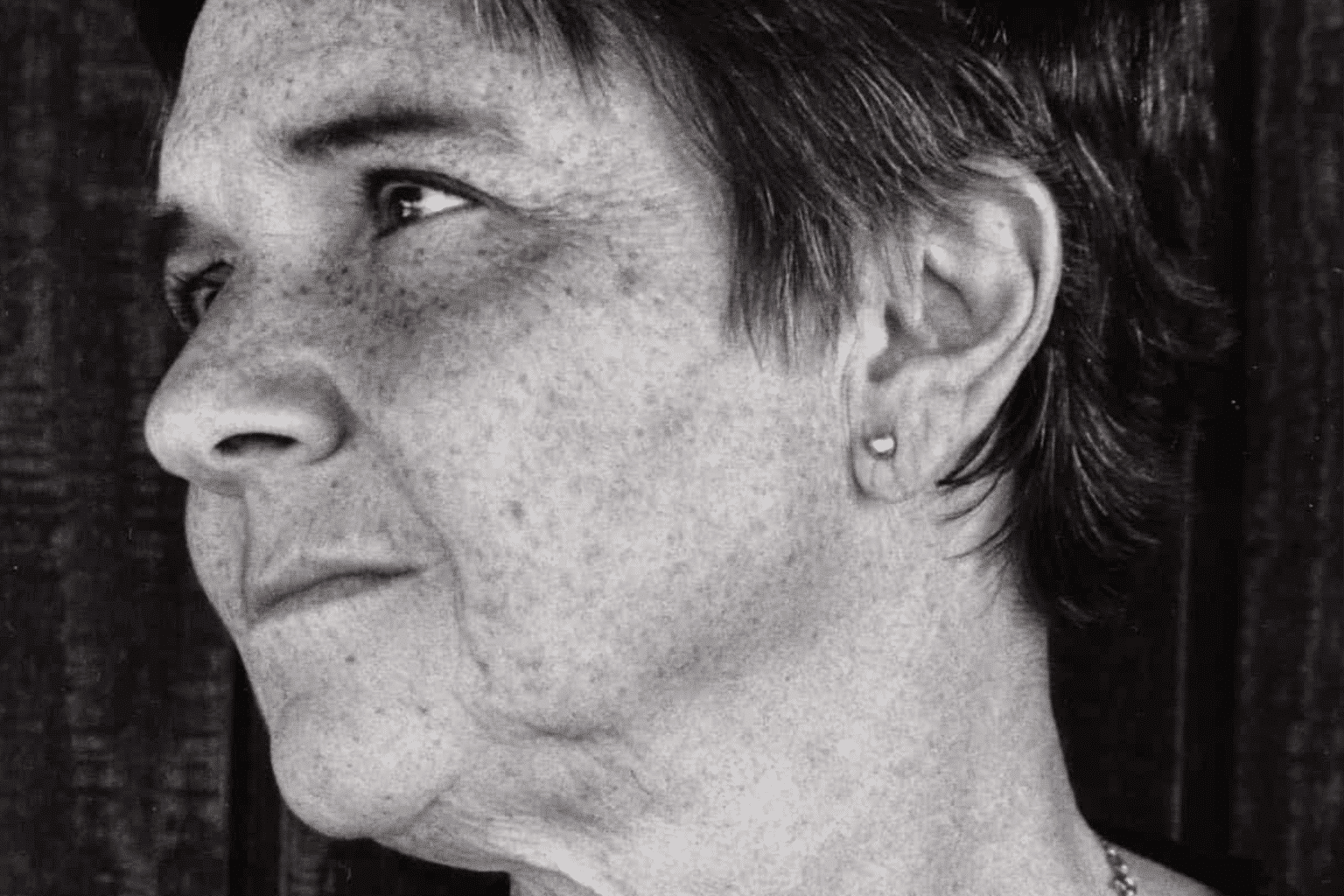 In this event from 2006, prolific poet, essayist, and influential public figure Adrienne Rich shares poems and musings with a Portland audience.

In this episode, we feature poet and essayist Adrienne Rich, who visited Portland as a part of our Poetry Downtown series in 2006. Adrienne Rich was one of the most widely read and influential public intellectuals of the late 20th century, and her work often spoke directly to social justice issues. Born in 1929, Rich published over thirty books of poetry and essays. She passed away in 2013.

Judith Barrington—Oregon-based poet, memoirist, and teacher—made the original introduction at the event, which you will hear in this episode. What follows is Rich sharing poems from throughout her career that range in topic from social justice, history, philosophy, to celebrating the simple joys of life.

“As a poet, I’ve felt bound to pay attention to this difficult world. My art depends on that.”

Judith Barrington, award-winning poet, memoirist, and teacher who lives in Oregon, gave the original introduction at the event. Click here to read Barrington’s reflections on Adrienne Rich and that special night.

Adrienne Rich (1929–2012) was an award-winning poet, influential essayist, radical feminist, and major public intellectual of the twentieth and twenty-first centuries. She wrote two dozen volumes of poetry, including the National Book Award–winning Diving into the Wreck, and more than a half-dozen of prose.